Joseph Tetteh Zutah: The GPL player who holds a Bachelor’s Degree in Mathematics and Statistics graduate from UCC

The portfolio of Joseph Tetteh Zutah, a Ghana Premier League (GPL) player is quite impressive and many will ask why he would still be playing football locally while he could grab other lucrative opportunities.

Well, Joseph Tetteh Zutah is more than just a footballer in the Ghana Premier League.

Apart from the fact that Joseph Tetteh Zutah is a Mathematics and Statistics graduate from the University of Cape Coast, he also doubles as the Club Captain of Medeama SC.

That is not all, Joseph Tetteh Zutah plays the role of Medeama SC’s acting Assistant Administrative Manager. So, as he plays on the field, he also ensured that the books and records of the club are on point. In effect maintaining the corporate image of the club he plays for.

Despite all these roles, responsibilities and duties, Joseph Tetteh Zutah is also the Vice President of the Professional Footballers Association of Ghana. 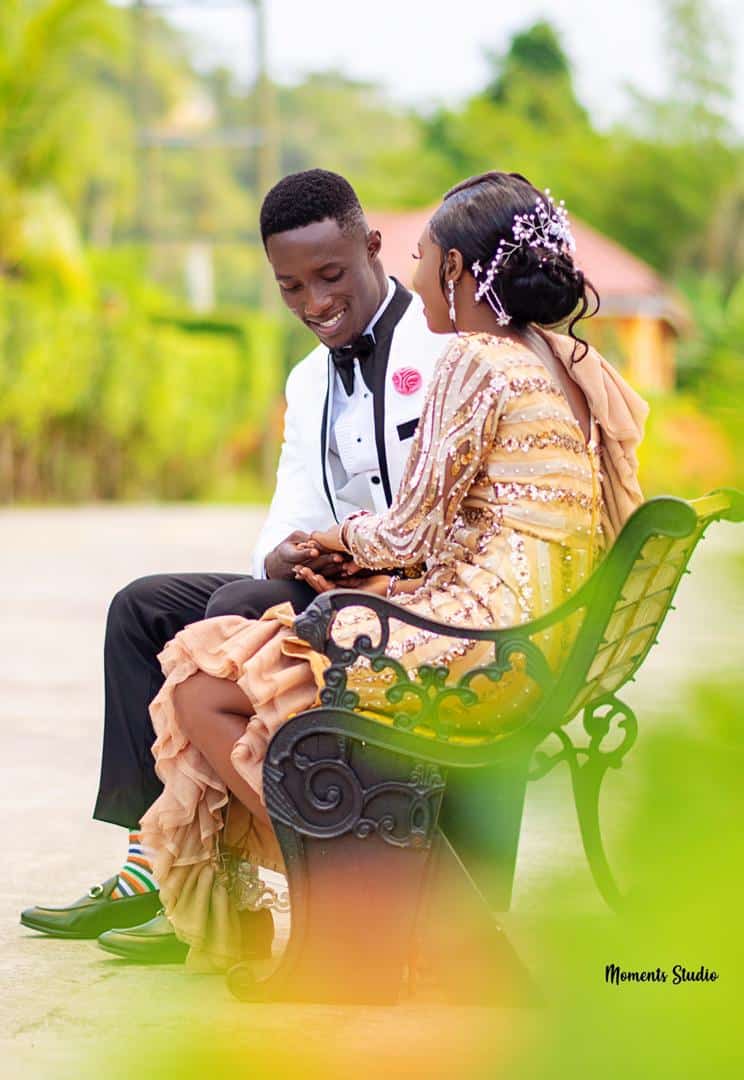 The ability of Joseph Tetteh Zutah to multitask, play different roles and deliver them all has impressed many. Despite his academic qualification, he had decided not to abandon his talent and has ensured that he makes good use of his Bachelor’s Degree at the same time.

Even though the Ghana Premier League has failed to retain talents and even attract graduates, Joseph Tetteh Zutah has redefined the situation by making a sound statement on the fact that one can be a graduate and still pursue his or her passion. 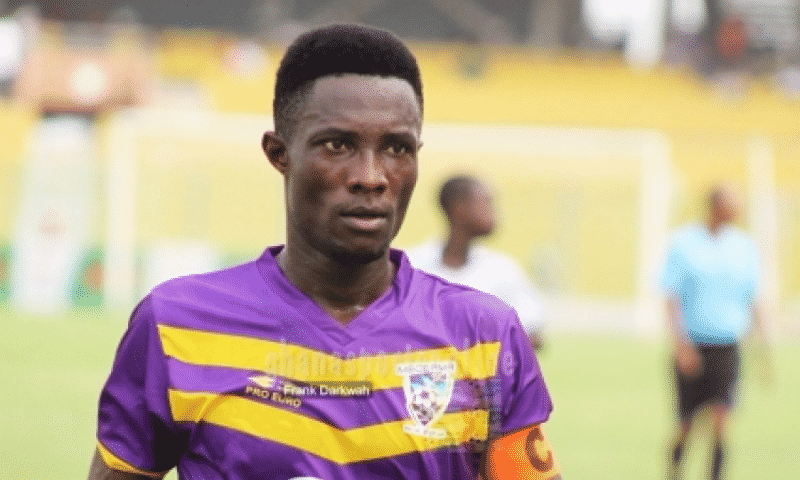 Combining football with education should be the ultimate aim of every player especially those in the local leagues. A player who is educated has a competitive advantage which comes in handy to propel one’s career to the top.

There are a couple of players with degrees or higher academic qualifications in the Ghana Premier League. This has hindered the progression of so many admirable talents who relied solely on their footballing prowess without paying much attention to education.

Joseph Tetteh Zutah is the reverse.