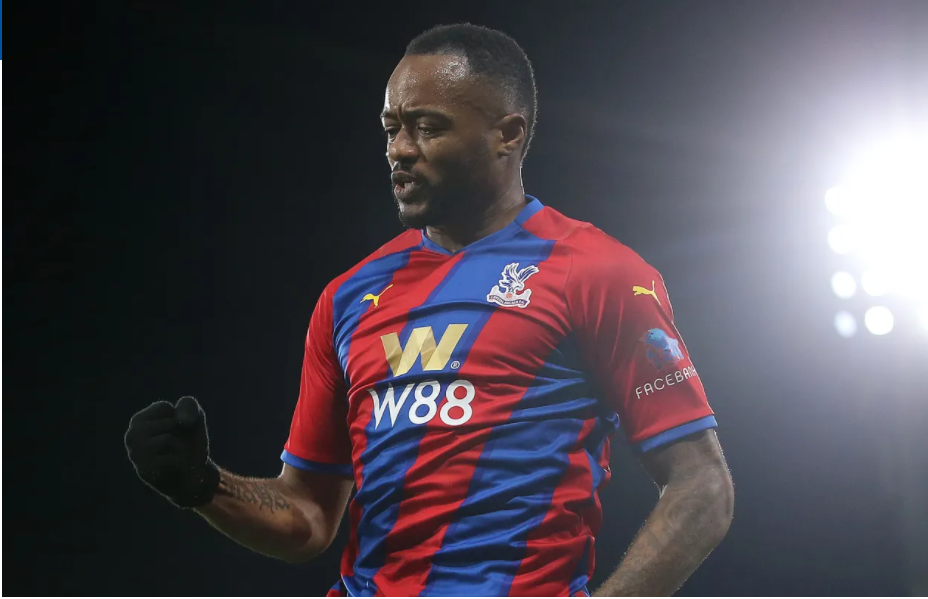 Ghana international, Jordan Ayew, has finally scored his first goal after a 43-game drought for Crystal Palace in the Premier League.

Before the game, the former Aston Villa and Swansea City forward had scored only one league goal in the past 13 months, last finding the back of the net for Crystal Palace in November 2020 against Leeds United.

The 30-year-old arrived at the back post to finish from a tight angle to draw the Eagles level with Southampton at Selhurst Park on Wednesday night.

But his recent performances have been rewarded, following up on an assist against Everton last weekend with a goal against Soton.

Ayew has now taken his overall goal tally in the Premier League to 27, the most by a Ghanaian player.

He also has the highest number of assists for a Ghanaian player in the Premier League with 13.

Ayew was later substituted to a standing ovation from the Palace fans in the 75th minute.

He is expected to be named in Ghana’s squad for the upcoming 2021 Africa Cup of Nations [Afcon].

I apologise over use ‘gong-gong, drums’ comments

“You have disappointed Ghanaians” – Asamoah Gyan to Black Stars