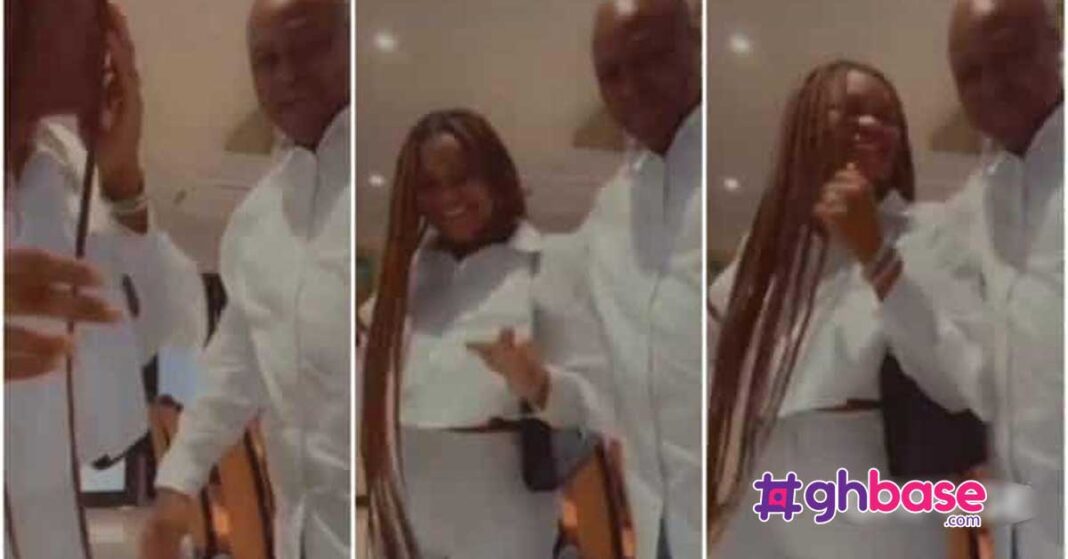 John Mahama and daughter Farida Mahama has been sighted in a new video dancing their heart out as they serve daddy and daughter goals on the gram.

Many social media users, who have seen the adorable video of Ghana’s former president, John Dramani Mahama, and his charming daughter, Farida Mahama having a good time at him have been mesmerised by the bond they share.

In the video, Farida Mahama is seen dancing by herself and later invited her father who she described as her best friend rocking matching outfits