It’s Possible For Ghanaian Artists To Fill The O2 Arena 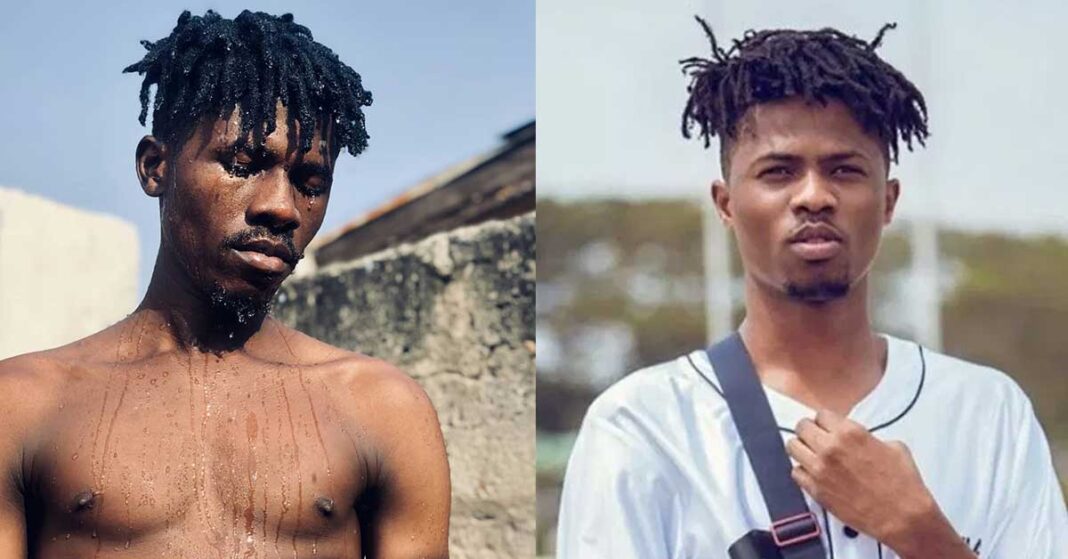 Rapper Kwesi Arthur has disclosed that he believes Ghanaian artists can fill up the O2 Arena just like Wizkid and some other artists who are feeling the Arena is the promotion is massive like they have been doing.

Kwesi Arthur replying to a comment of someone claiming even our top 3 artists joined together can not fill the O2 Arena disagreed with that saving it’s possible for our artists to fill up the O2 Arena just like every other artist.

Kwesi Arthur is right and it’s true our artists can fill in the O2 Arena if they promote themselves and their acts just as Wizkid, Burna Boy, And the rest have been doing and they will be able to fill up the O2 Arena.