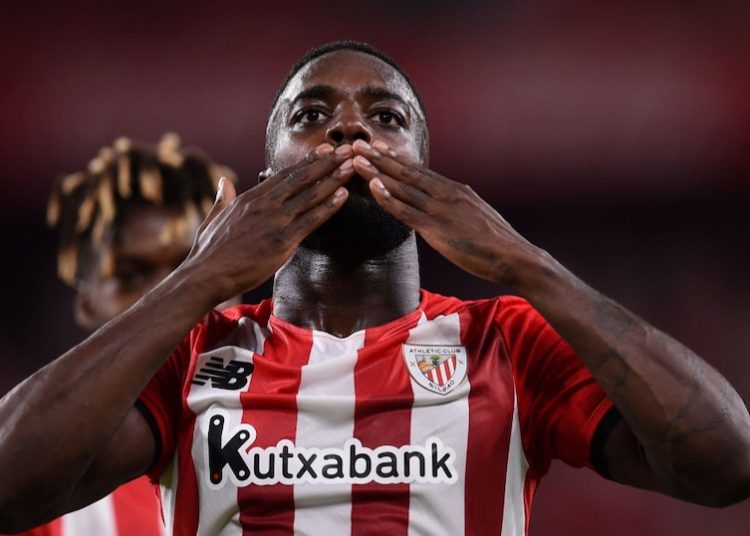 Promising and enterprising striker, Inaki Williams, has vowed to work hard to lead the Black Stars to success after completing his nationality switch.

The Athletic Club forward was one of five players to have completed their switches to play for Ghana in a video released on Tuesday.

Inaki, who previously said he didn’t feel Ghanaian, has rescinded his decision to not represent Ghana and availed himself of a call-up ahead of the next international break.

According to him, he feels Ghanaian now and will fight to defend the shirt of Ghana.

“Ghana is in my heart because I enjoy this country. I see my people, I see my parents,” he told 3 Sports.

“My parents are Ghanaians and I am a Ghanaian. I need to give Ghanaians something and that something is to play football.

“The moment is coming for me to put on that shirt. I am going to work hard to raise the flag [of Ghana] high. I am going to do everything for the Black Stars and all the people will smile with me.”

The Basque forward could be invited for the September AFCON qualifiers against Angola.

He is expected to make Ghana’s 2022 World Cup squad scheduled to be hosted in Qatar later this year.

Robert Lewandowski agrees to a €50m deal to join Barcelona