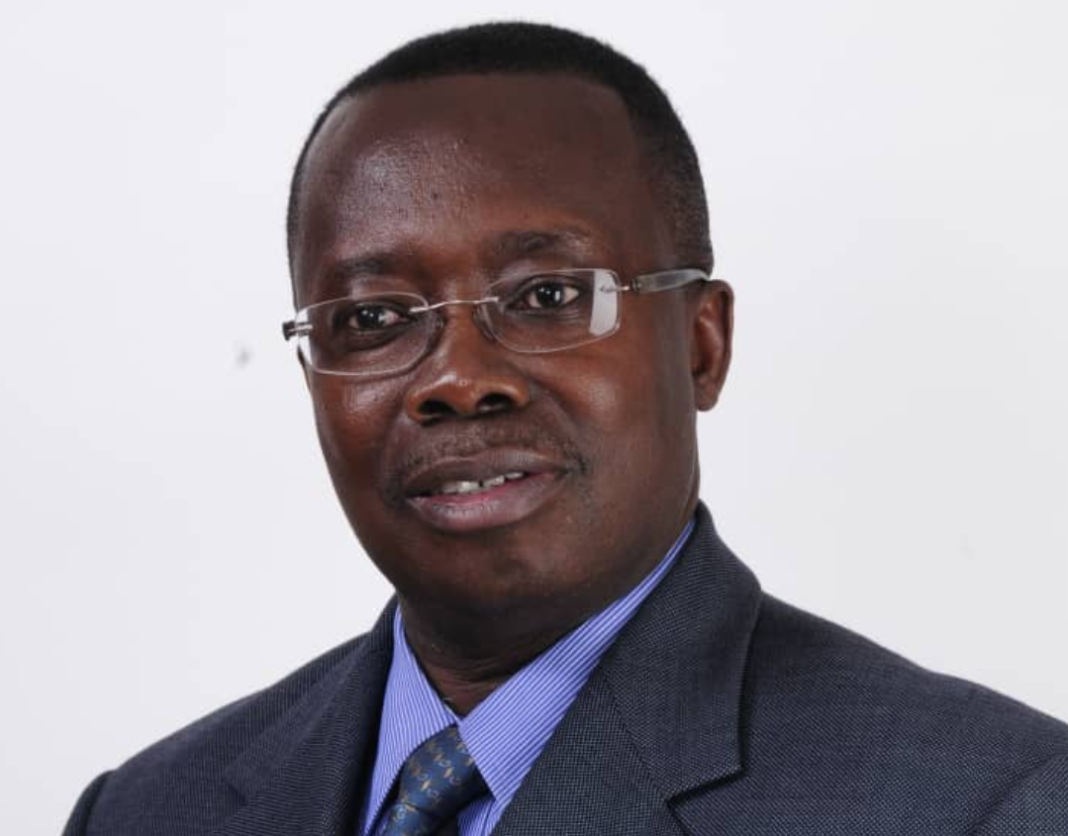 The International Centre for Evaluation and Development (ICED) has received a US$1.56 million grant from the Bill & Melinda Gates Foundation to fund its two-year research initiative which is designed to increase understanding of the role that infrastructure plays in improving diets and women’s economic empowerment in sub-Saharan Africa (SSA).

A release issued by the ICED noted that the lack of infrastructure had emerged as a major challenge for agricultural development on the continent as it poses a great risk to rural livelihoods by hindering access to affordable, healthy, safe and nutritious diets by low-income producers and consumers.

The release highlighted that the lack of access to inclusive infrastructure and safe and nutritious diets also had negative impact on women’s economic empowerment.

The President of ICED, Dr David Sarfo Ameyaw, said “ICED is excited about this grant that will go a long way in identifying fundamental evidence gaps that if addressed will bring African countries closer to achieving the Sustainable Development Goals (SDGs) 2, 3, 5 and 10.”

“This initiative will gather evidence that will guide governments in Africa on how to plan, deliver, and manage infrastructural development based on gender mainstreaming approach to address gender-based barriers impeding access to infrastructure services,” he stated.

He said ICED anticipated that the findings under this research initiative would be instrumental in identifying emerging knowledge and evidence that can shape better infrastructure policies that contribute toward positive development outcomes for all in Africa.

Shameful Black Stars to arrive in Ghana on Thursday