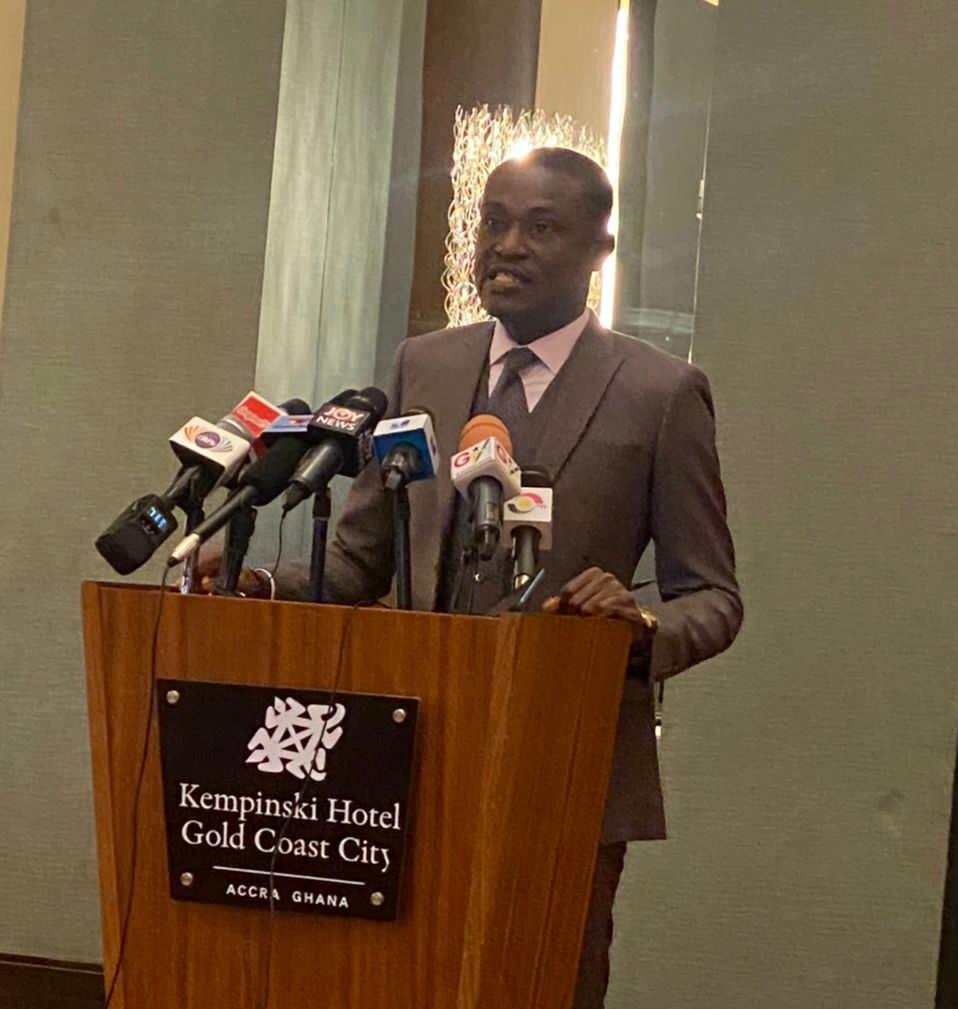 The Special Prosecutor, Kissi Agyebeng, has revealed that he will prosecute electoral officers and persons who tamper with election results in favour of any political party.

Addressing the media on the commemoration of the International Anti-Corruption Day, Thursday, he said that probing electoral rigging is under the mandate of the Office of the Special Prosecutor.

Mr Agyebeng said electoral fraud will be a top priority as agents from the OSP will be stationed at all polling centres to ensure sanity and transparency.

The Supreme Court has had to hear two election petitions in 2012 and 2020, following claims of irregularities by the New Patriotic Party (NPP) and the National Democratic Congress (NDC), respectively.

The Special Prosecutor says he is determined to go after any Electoral Commission (EC) official who attempts to change voting results in national elections.

“It’s not as if we are witch-hunting. However, any presiding officer, any returning officer who is minded to alter results or to willfully misstate the results should know that we will be coming for them to prosecute them,” he warned.

Currently, he disclosed that his office is investigating 31 corruption and corruption-related cases.

He noted that a review of all the alleged cases before the OSP has been completed, adding that in due time the Office “will commence the prosecution in the courts of the cases it considers probatively strong.

“The fight against corruption had, in effect, been thrown in reverse for three years,” he lamented.

Upon sighting this when he assumed office on August 5, this year, Mr Agyebeng said he triggered the processes to set up and operationalise the Office, staff it with specialised trained personnel, and fit it with the required material resources and equipment.

He emphasised that the fight against corruption has been resurrected by so doing.

Therefore, the Special Prosecutor reiterated his commitment to ensuring corrupt practices in the country are at a bare minimum.

“We will carry on the renewed fervour during my tenure in office…As the institution specifically tasked with taking steps to prevent corruption, I resolve that in the coming year, the OSP will institute and strengthen measures to prevent, suppress and repress corruption more efficiently and effectively than has ever been done in this Republic.”

“This should portend hope that Ghana is taking concrete steps to drive down the incidence of corruption,” the Special Prosecutor said.

Only son of Ghanaian legendary goalkeeper, Robert Mensah takes his own life » GhBase•com™

“We saw the real Ghana when we were 10 men down”