I wanted to k,ll myself when I was 19yrs because of my stepmom- Ghanaian TikToker Ohemaa Serwaa Brakatu » GhBase•com™ 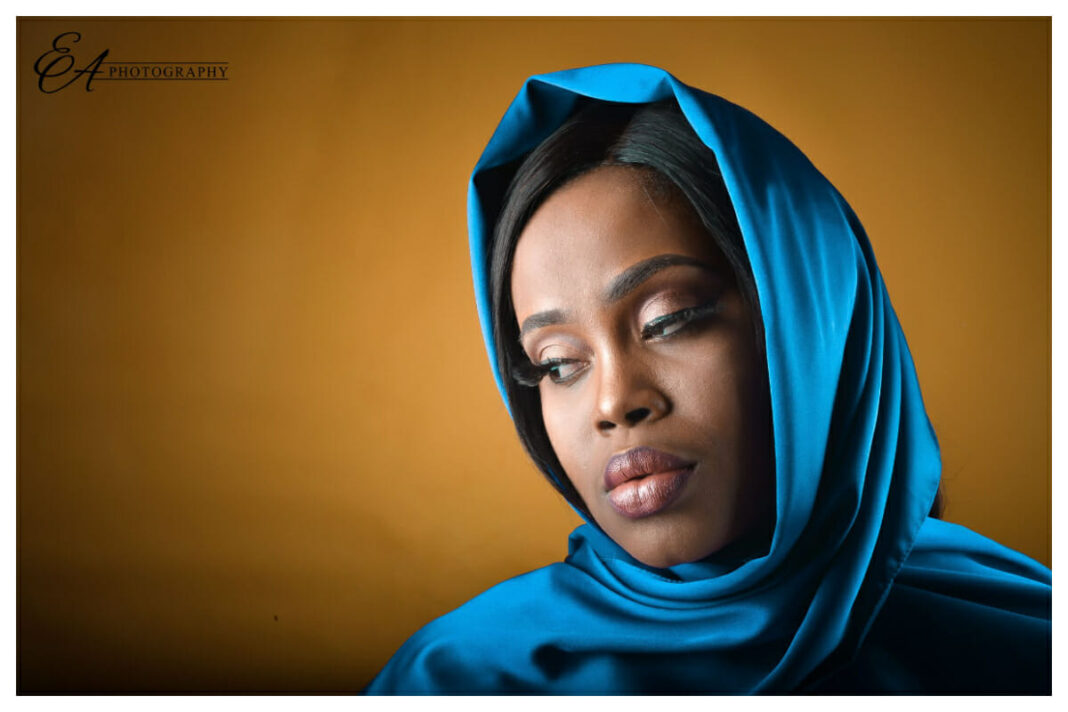 German-based Ghanaian TikToker, Ohemaa Serwaa Brakatu has sat down with blogger Zionfelix and spoken about her harrowing past.

She said growing up, she lived in hell as a result of maltreatment from her stepmother after her mother died.

Serwaa avoided questions from Zionfelix to delve deeper into the subject matter as it was a very bitter one for her.

The social media celeb said it was so bad that she has wanted to kill herself and to this day, no one in her family knew she had contemplated suicide.

Previously shared on Ghbase.com is a new development to the sad demise of Kumawood actor Osei Tutu reveals he was killed by a disgruntled woman from Ada who got angry after the raw deal he gave her.

The actor is widely known for promoting money doubling and lotto operations on some TV stations based in Kumasi.

Even shortly after his death, a lot of Ghanaians confirmed he has been helping these fraudsters marauding as the aforementioned ‘professionals’ to dupe unsuspecting viewers of the TV show.

This has been confirmed by a man who said a woman hailing from Ada with recourse to a native doctor killed the actor as a way of seeking redress after he duped her of ₵200.

In his words, Tutu and his people on live TV promised to double the money on behalf of the woman to make it ₵400 but he never fulfilled his promise.

The woman tried everything she could to get the money but he ignored her. Meanwhile his other previously said in an interview she suspect someone in the industry killed her son spiritually.

Kotoko coach speaks on the future of Mbella