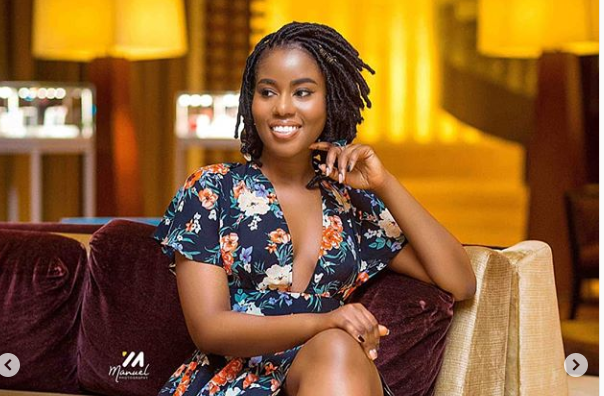 Songstress MzVee has revealed why she doesn’t rush in releasing songs like some of her colleagues.

According to her, she takes her time to release good songs in order to put Ghana on the map.

“So, I just want to give the fans very good music and put Ghana on the map the very best way that I can,” he told Amansan Krakye of Cape Coast-based Kastle Fm.

MzVee speaking about her song with Nigerian Tiwa Savage disclosed that it’s one of the songs on her upcoming album.

“This is one of the songs coming from the album I’m about to release next year and you can imagine what’s coming on my next album,” she revealed.