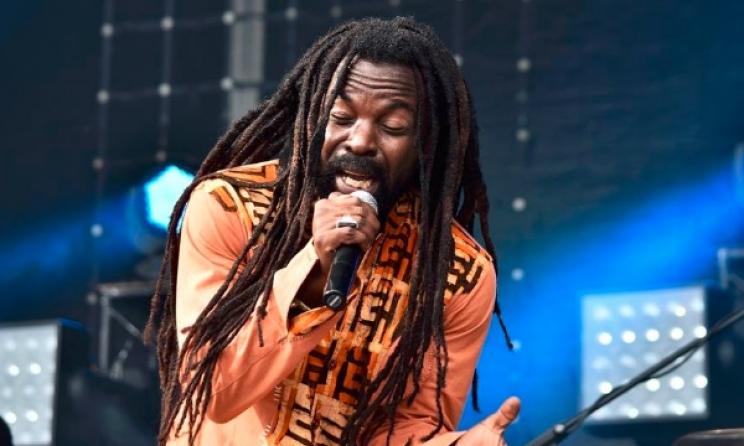 Ghanaian reggae-dancehall artiste, Rocky Dawuni has explained that he does not record music with the mindset of wanting to gain recognition from Grammy Academy.

He made this known in an interview on Onua TV after the host insinuated that he might have gone through a lot to get nominated on the Record Academy as he emphasized that awards are not his focus but just a product of his music.

He indicated that gaining recognition or winning awards has not been his main focus in his career adding that being nominated for Grammy requires hard work and creativity.

Recall, Rocky Dawuni is the first Ghanaian artiste to be nominated for Grammy Award and as it stands now he is still the second as he’s been nominated for 2022 following the release of his ‘Voice of Bunbon’ Vol.1 CD.

Nana Aba Makes Her Predictions Ahead Of Tomorrow’s Game