I Abandoned My Wife And Kids After I Became Rich For A Nicer Girl, I Can’t Believe What She Did To Me Later 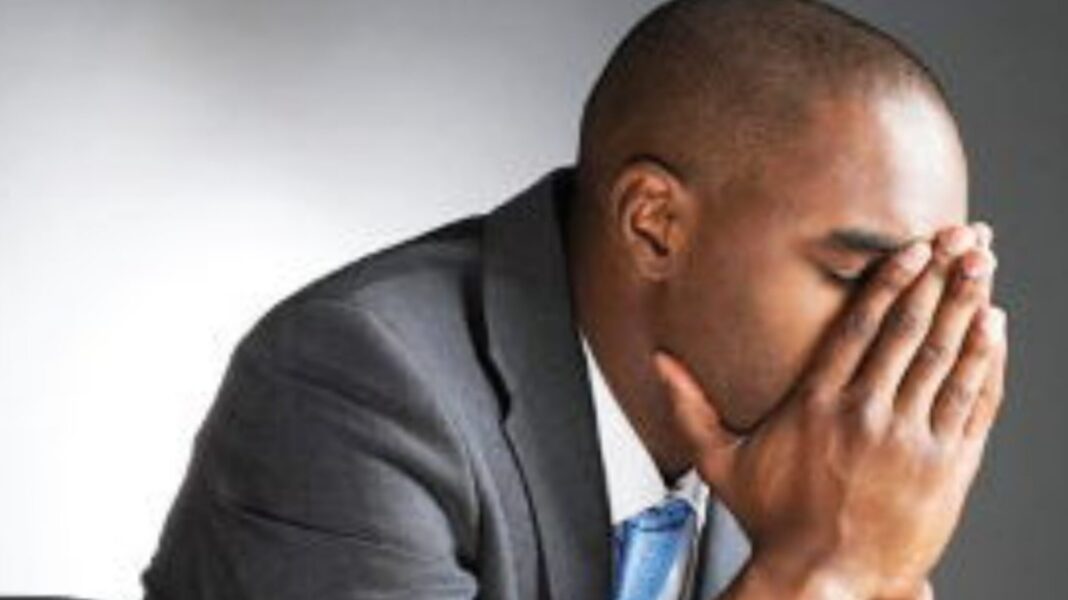 A married man has taken to social media to reveal how he maltreated his wife and how she paid him back.

According to him, he got a good-paying job which was outside of his home and he decided to leave his wife and kids.

The Job was in Port Harcourt and he and his family were in Lagos. But along the line, he started cheating on his wife and completely abandoned them.

He further revealed how he left his wife and kids to their fate and splurged around with his new side chick.

As fate would have it, he lost his money and his side chick also dumped him.
He then decided to go back to Lagos to his wife and kids. But to his dismay, they had relocated to Abuja and when he finally found them, his wife kicked him out.

Read the full story below;

Rev. Obofuor and wife share video of their adorable triplet looking all grown up » GhBase•com™