How Kwabena Duffuor became a millionaire in the 80s [Audio] – 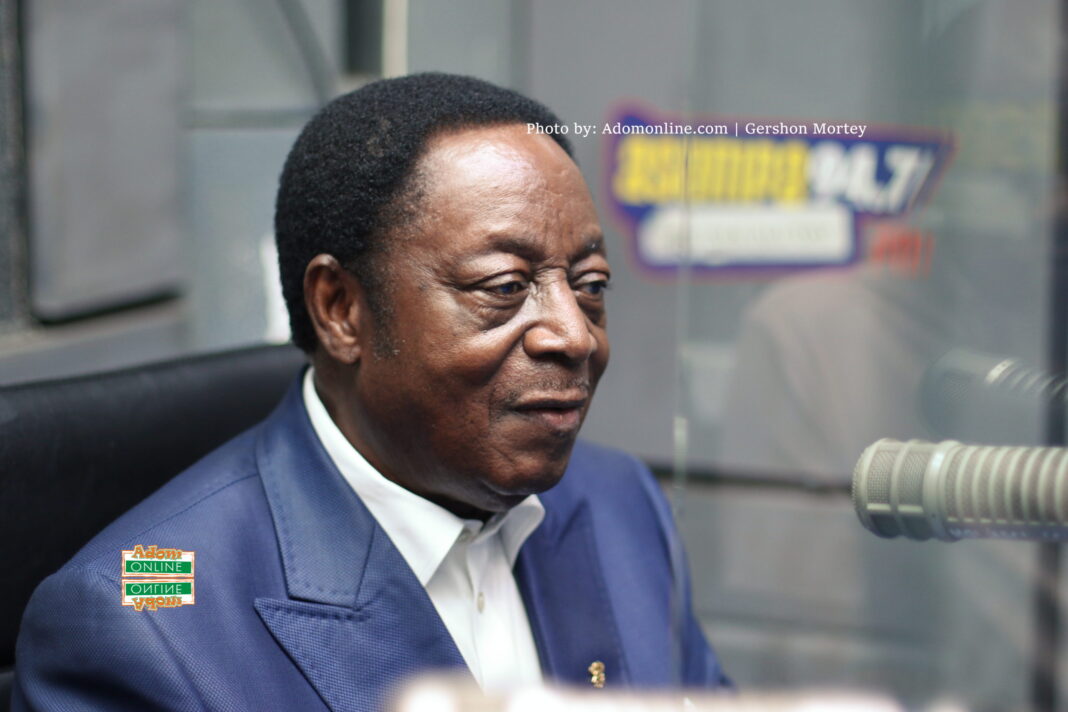 Former Finance Minister, Dr Kwabena Duffuor, has revealed how he became a millionaire through the importation of Calcium carbide, a chemical compound that is used industrially.

He said entering into the private sector; he used to be a trader who imports Calcium carbide from Germany as his side job which to him helped him to set up Star Assurance Company.

“I imported Calcium carbide then got people to sell for me and so between 1980 and 1984, I had a lot of money while lecturing at the university and working at the bank.

“With these side jobs, I was a dollar millionaire and that is what I used to set up Star Assurance and in 1986, I set up a fishing business and so before 90, I really had money and the family was grounded,” he said in an interview on Asempa FM’s Ekosii Sen Show Tuesday.

Dr Duffuor said after setting up the businesses in Ghana, he travelled to London but left his wife and children to take care of his businesses here.

“I travelled to London and was the General Manager for GCB for four years and from there I became Deputy Governor and later Governor of Bank of Ghana. After four years when I came back to Ghana, my business had flourished,” he added.