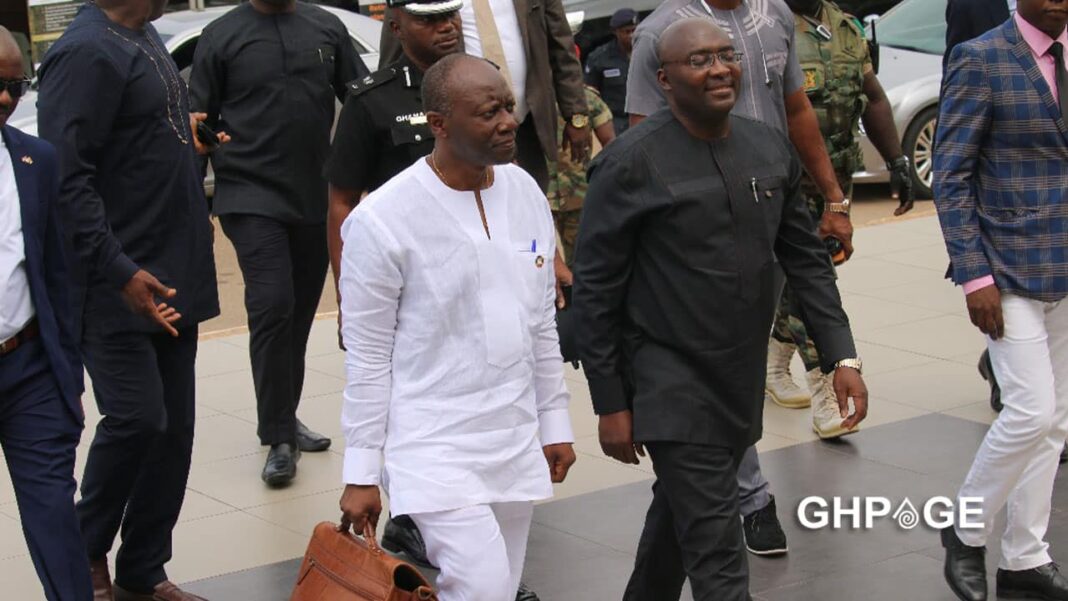 Initially, the government had refused to seek an IMF bailout despite the massive economic downturn in the last six months, but later decided to swallow its pride and seek support from the Bretton Woods institution after a cabinet meeting on June 30.

Below are the main reasons the government has now given up on its home-grown policies and has opted for IMF support to salvage the distressed Ghanaian economy.

Ghana’s fiscals and economic fundamentals have proven to be weak and worsened over the last few months. Ghana is getting less money than it needs to spend.

The total public debt stock stands at GH¢391.9 billion as of the end of the first quarter of 2022, translating to a debt to GDP of 78 percent.

The cedi has also weakened 22 percent against the dollar in 2022. This has left it with the distinction of being the worst-performing currency among African currencies.

Ghana is not in a position to borrow money because rating agencies have not given strong endorsements of Ghana’s economy.

Ghana’s deficits also meant lenders on international capital who are in a position to give Ghana money do not trust in the economy. This means the government has had to turn to the IMF to gain credibility in the eyes of international lenders.

Ghana has been sent reeling by the coronavirus pandemic and its resulting economic downturn. The war in Ukraine has also disrupted global supply chains. The conflict has contributed to an increase in the price of gas, oil, and agricultural raw materials.

Russia and Ukraine, supply almost one-third of the total imported wheat on the African continent.

Structure of the economy

Ghana’s small-open economy is not diverse enough. It continues to rely on the export of its resources like gold and cocoa in raw form. This means it will always be at the mercy of shocks like the war in Ukraine.