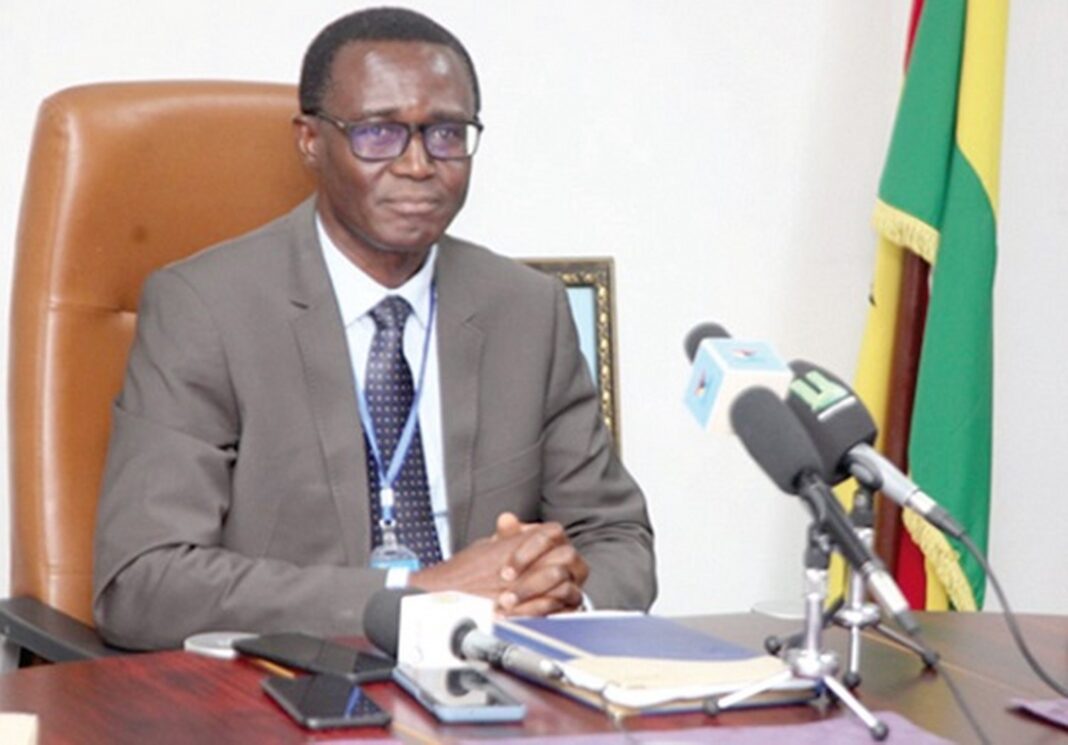 The Ghana Revenue Authority (GRA) has stepped up efforts to ensure that all tax defaulting companies honour their obligations to the state in order for the authority to meet its revenue target for the year.

Consequently, the authority has ordered seven directors of three companies to report to its Domestic Tax Division for discussions on their tax liability.

The three companies have had a total of GH¢22.6 million outstanding as tax liability for some time now, according to a notice published in the January 13 edition of the Daily Graphic.

It also included the tax identification numbers (TINs) of the companies and the names of seven directors, who it said must report to the Commissioner of Domestic Tax Division of the GRA.

The notice neither stated when the directors were to report to the authority nor the period that the taxes had been outstanding.

It, however, said the publication was in fulfilment of Sections 58 and 95 of the Revenue Administration Act 2016 (Act 915), which mandated the GRA Commissioner-General to publish the names of tax offenders in the Gazette, on the GRA website and in any other national media.

“The directors are to note that failure to honour this invitation and failure to settle outstanding liabilities will result in other enforcement actions taken against them to recover debts,” the notice said.

In recent times, the GRA has stepped up efforts to collect taxes due to the state funding critical expenditures and growing a low revenue to gross domestic revenue (GDP) ratio.

In May last year, state prosecutors dragged the Chief Executive Officer (CEO) of K. Ofori Limited and three others to court for allegedly evading tax to the tune of GH¢1.6 billion.

The prosecutors said the malpractice dated back to 2013.

The charges were read to them when they appeared before an Accra Circuit Court, presided over by Ms Afua Owusua Appiah.

It also locked up the offices of various companies last year ostensibly to get them to pay up their tax liabilities.

In spite of the spirited effort to increase revenue mobilisation, the country’s revenue-to-gross domestic product (GDP) ratio remains below its peers.

In the 2022 Budget, the Minister of Finance, Mr Ken Ofori-Atta, said the government was supporting the GRA to ramp up collections to help shore up revenue and reduce a soaring debt appetite.

The budget pegged the domestic revenue target at GH¢9,955 billion, representing an annual growth of 44 per cent over the projected outturn for 2021.

Of the total domestic revenue amount, the minister said non-oil tax revenue constituted about 77.5 per cent and amounted to GH¢77.1 billion (15.4 per cent of GDP).

Minority reacts to withdrawal of soldiers attached to Bagbin’s office

Minority reacts to withdrawal of soldiers attached to Bagbin’s office