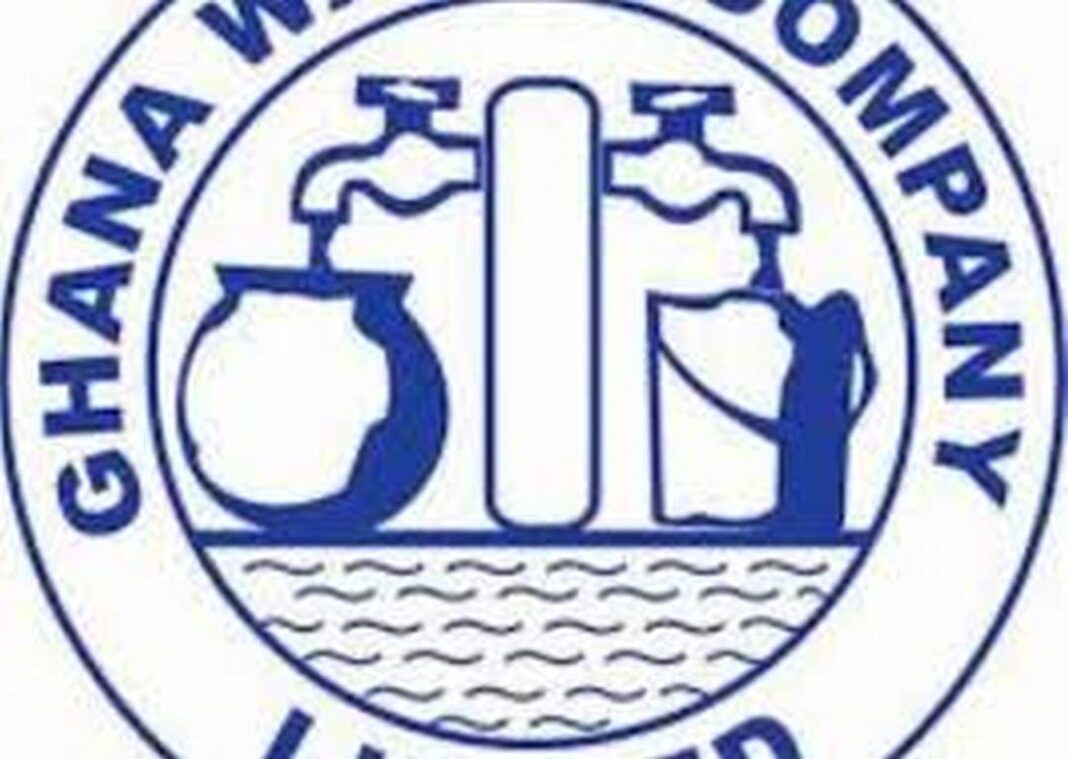 The Ghana Water Company Limited (GWCL), under the auspices of government, has constructed six new boreholes for the people of Nkawkaw in the Eastern Region.

Speaking on Adom TV‘s ‘Badwam, Afisem’, correspondent Akwasi Dwamena, said six boreholes have been constructed for the people of Nkawkaw to help solve the water shortage crisis faced by the people in the region.

According to him, the District Manager at Nkawkaw has stated that there has been an increase in the supply of water for the people of Kwahu and its environs.

The increase in the construction of boreholes has helped curb the water shortage crisis in the region, he stated.

He further stated that the construction of the borehole has helped increase the supply of water for the people at Kwahu and in the region as a whole.

He said that water shortage has become a major problem faced by the people in the Eastern Region, especially during the harmattan season as it affects students and people of Kwahu.

Previously, only seven boreholes were used to serve the people of Nkawkaw.

Tracey Boakye Dashes A Woman Who Walked Up To Her For Help 1000.00