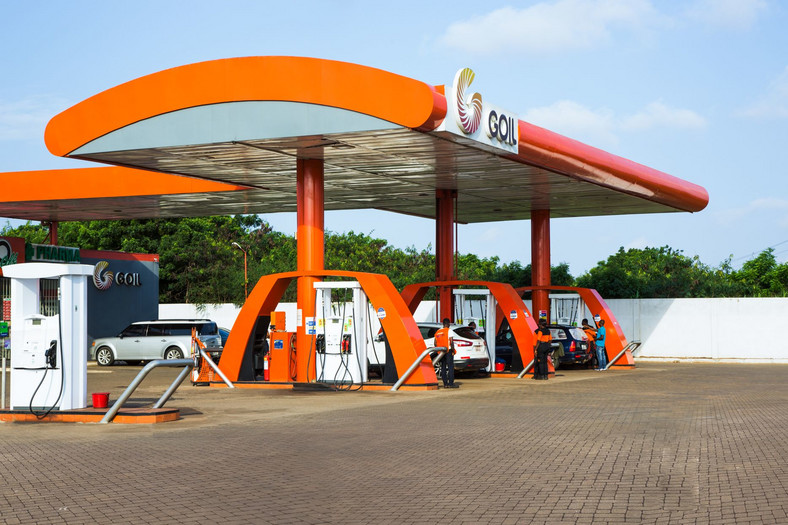 GOIL Company Limited has denied claims of being directed by government to reduce fuel prices.

According to them, the allegations by the Association of Oil Marketing Companies (AOMC) are false.

“GOIL wants to state categorically that at no point did the government ‘direct’ the company to reduce its fuel prices as being alleged,” a press statement, signed by the Chief Executive Officer and Managing Director of GOIL Company Ltd, Kwame Osei Prempeh indicated.

The statement also noted that “GOIL is a listed company with a constituted Board of Directors and Management and takes decisions based on prudent commercial principles”, adding that “GOIL is guided by the fact that the company is owned by Ghanaians and that has always influenced our pricing policy.”

According to him, the oil marketing company decided to sacrifice part of its margin in the pricing window for the benefit of its customers and Ghanaians as a result of the “agitation of transporters and concerns of Ghanaians.

“In the previous window, GOIL reduced prices by 14 pesewas without any prompting of being ‘directed’ by government to do so and on the occasion, GOIL decided to reduce its prices after taking all the necessary steps to safeguard its business.”

Due to the above mentioned, he stated that he is surprised that the AOMC found its voice and the audacity to make such a claim.

He further challenged the Association to provide proof for its allegations.

The company said the action by the AOMC amounts to gross disrespect and contempt, therefore, has decided to suspend its membership.

“GOIL is a responsible company fully aware of the deregulated environment in which we operate. The allegation that government is interfering in the industry is unfounded and baseless. GOIL has the right as any other OMC to determine prices,” the statement said.

Below is the full statement:

“I’m coming to your place to have sex because my husband is rich but weak in bed” – Married woman busted for begging her...

We don’t have a player like Asamoah Gyan – Milovan Rajevac