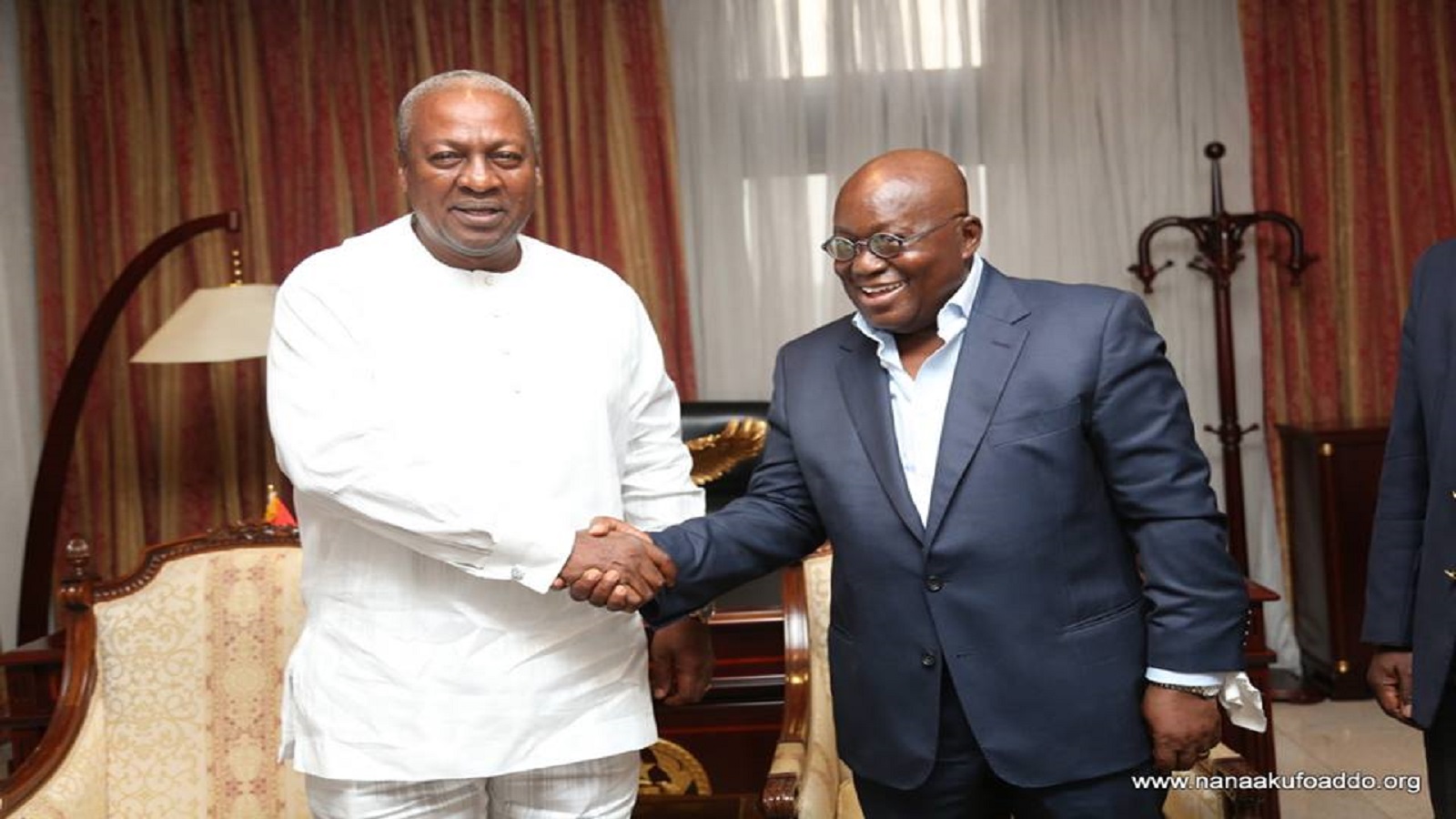 Former President John Dramani Mahama has called on President Akuffo Addo to allow the press and CSOs to have their freedom to operate.

The silence culture currently in the country has made some media houses, Civil Society Organisations (CSOs) and others to be mute on government actions and activities which are affecting the country.

Read also : #FixTheCountry:- ”Why Are You Trying So Hard To Counter, Pay Attention To Them”-Nana Aba Anamoah

However, Former president John Dramani Mahama noticing the silence culture has called on the president as the world celebrates media freedom, to allow the media to operate freely with any interferance.

Lady Shares Her Experience After Piecing Her Tongue — Thedistin