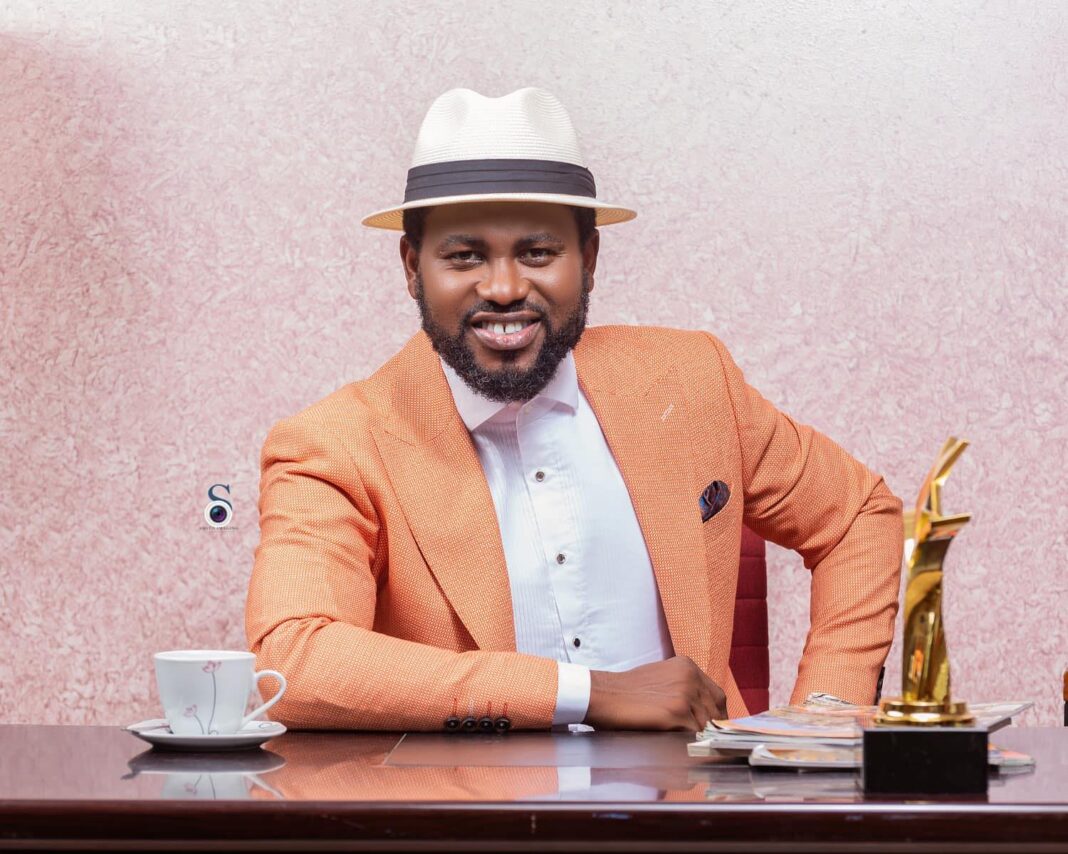 Popular Ghanaian Journalist, Abeiku Santana has waded into the sit-down strike by trotro drivers that hit the country yesterday as he claims Ghanaians turn into Israelites.

As they embarked on the strike to protest against fuel prices, stranded Ghanaians had no option but to walk to their various workplace and destinations.

This has however made Abeiku Santana react to the development as he stated that Ghanaians turned Israelites as many people walked to their various destinations.

According to him, for the first time in Ghana, citizens turned into Israelites as they walked to the promised land while speaking on Okay FM

He however expressed his gratitude to the Inspection General of Police as he distributed water to Ghanaians who were thirsty as a result of the walking.