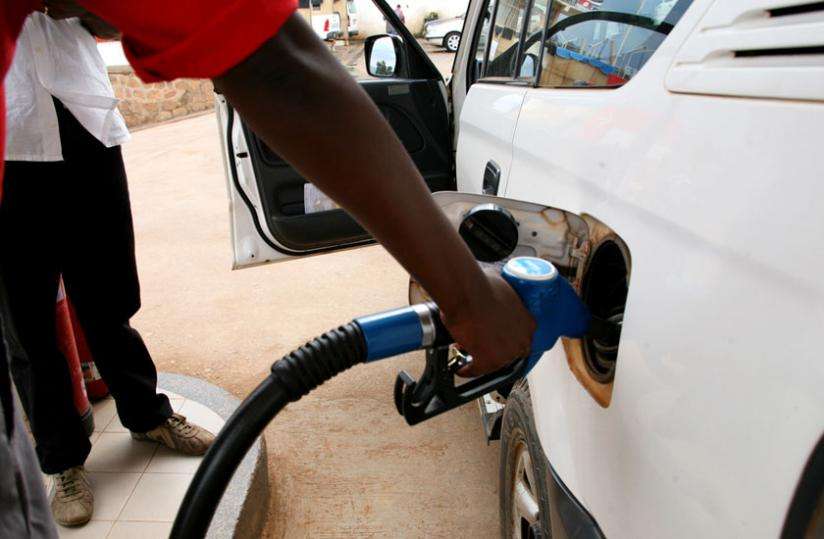 Fuel prices on the market will go down marginally before the close of the weekend, the Institute for Energy Security has stated.

This is because the Bulk Oil Distribution Companies are feverishly preparing their profitability statement with the anticipation of a fall in petroleum prices.

Checks by Joy Business show that Total has dropped its prices by more than 2% per litre. This means diesel is now selling at 6.80 per litre, from the previous 6.96.

Petrol on the other hand is going for 6.80, compared with the earlier price of 6.99.

The reduction is in line with the two-week review of petroleum prices, which has been influenced by the current decline in crude oil prices on the world market.

For the local fuel market, prices increased marginally within the window under review.

Majority of the OMCs increased their prices to reflect changes in the exchange rate and the international market.

Prior to the end of the window, some OMCs reduced their prices by cutting down their margins in the Price Build-Up.

Total, Engen, Allied, Petrosol, Shell, Puma and Goil had the highest-priced fuel on the market according to the IES Market-Scan.

Coconut oil is one of the best remedies for stretch marks; Here’s how to…