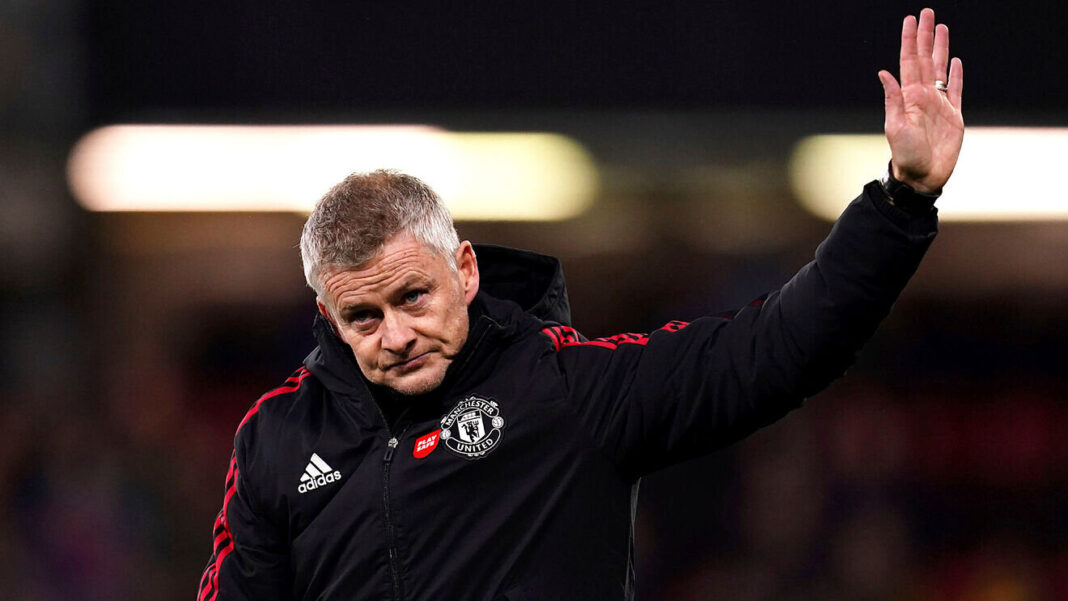 Ole Gunnar Solskjær has left his post as Manchester United manager. And I’m highly delighted that it happened, finally. But it’s not for the reasons putting others in a jubilant mood.

I’ve followed football for over twenty years, and I’ve never seen a football manager trolled, abused and humiliated by some supposed fans, like Ole was.

To the extent that every weekend, all you see trending on Twitter is either #OleOut, #OleOutNow or #OleIn. Avoiding Twitter became the only choice I had. The bitterness and hostility against the man became intolerable if you cared about human dignity.

Nobody merits such prejudice.

Ole Gunnar Solskjær is a Manchester United legend. In the prime of his football career, we called him “the baby-faced assassin” and “the super-sub”. He contributed immensely to Utd’s treble in 1999, a feat that remains a fantasy for the EPL’s football elite.

Outrageously, many forgot his achievements as a player and rather trolled him as someone without brains.

On top of this, Ole was a caretaker manager at Utd and showed glimpses of what the team lacked post-Ferguson – when the previous past big-name managers left the club in tatters.

The two-legged Champions League games against the star-studded Paris Saint-Germain were nothing short of brilliant. It became evident that he – someone who has never won a trophy as a manager in the Premier League – could bring the Utd spirit back; something many yearn for after Ferguson’s departure.

Even with his lacklustre CV, he succeeded in attracting some big names, including Cristiano Ronaldo.

These accomplishments, too, have been instantly disregarded by people who know nothing about football.

I admit it; He had flaws, many of them. The team with a cluster of stars failed to shine. Their performances week after week was shameful, to say the least.

And he’s not won any trophy with this squad, with all the millions he spent. Ole didn’t live up to some people’s lofty expectations.

Those self-centered and myopic Utd fans and pundits failed to judge him using his own performances as a football manager.  He became manager of Cardiff City – a team battling relegation – in the Premier League. He was unable to save them.

This is the only part of his managerial history his critics chose to remember. Forgetting that he helped Molde -the Welsh club – win their first league title in their 100-year history.

Remember this: he managed to place Utd at 3rd and 2nd positions on the league table the previous seasons – great achievements.

Manchester United have been trophyless for years. So they need silverware to fill the vacuum on their shelves before they are overgrown with cobwebs.

It’s understandable and that’s why they let him go. The club showed him enormous respect, and so should everyone

Tanker explosion at Kaase in Kumasi renders many homeless

Black Stars arrived in Ghana at 3am today; players shamefully sneaked into their homes – Report » GhBase•com™