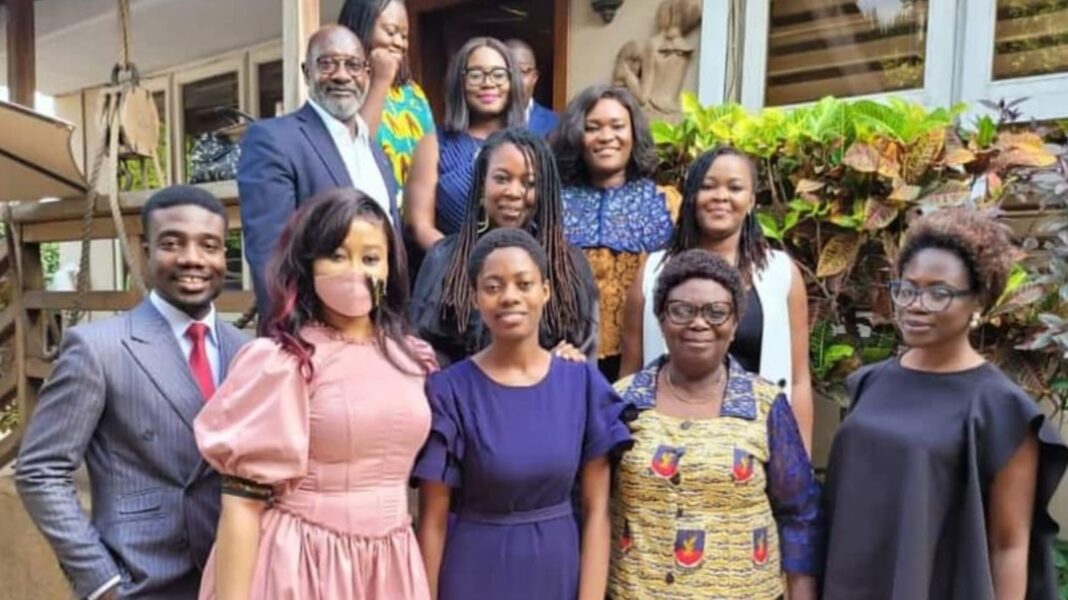 A group of female Chief Executive Officers in Ghana has decided to set up an education endowment fund, with a seed amount of GHC10,000, to support the education of Francisca Lamini, the only female in this year’s National Science and Maths Quiz finals.

According to a narration by Mawuli Fui Kwadzovia, the group has also pledged to support more females to participate in the NSMQ in the future.
At the grand finale of this year’s National Science Maths Quiz (NSMQ), Francisca Lamini, representing Keta Senior High Technical School (KSHTS aka KETASCO) was adjudged the Most Outstanding Female Contestant.

During the competition, Francisca had caught the special attention of Ms. Angela Kyerematen- Jimoh (former IBM Africa & Middle East Regional Manager,) who admired her sterling performance and decided to rally a group of fellow female CEOS and Business Leaders to groom, mentor and empower Francisca, after the competition.