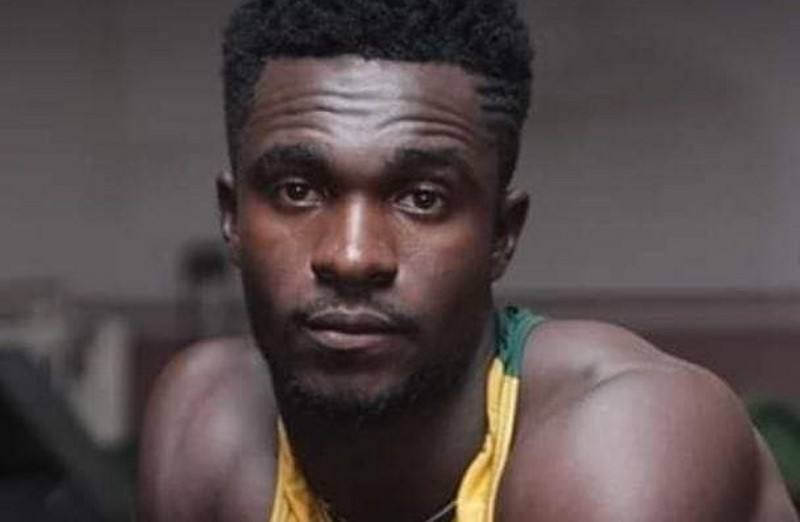 The family of a 28-year-old trader and footballer allegedly picked from his home and killed by police at Nkoranza is demanding an independent autopsy outside police influence.

It says it would only accept an autopsy report from an independent pathologist outside the Police Hospital.

Spokesperson, Rev Dr Mathias Sarkodie, says the family has lost trust in the police, adding that the service cannot act as a player and referee on its own case.

The death of Albert Akwasi Donkor, a digital satellite installer, said to have been picked from his Kasadjan-family house at Nkoranza on April 25, 2022 by police sparked violence among the youth of Nkoranza.

A clash between the youth and police led to the death of a final year student of the Nkoranza Technical Institute, Victor Owusu, with others sustaining various degrees of injuries.

The body of Albert has since been kept at the Police Hospital morgue but an autopsy on Victor Owusu has been completed.

The family says they are resisting attempts by police to coerce them into witnessing an autopsy on their relative,  saying the move will not generate any credible results.

Rev Dr. Mathias Sarkodie, an uncle speaks for the family.

“We don’t trust the police. From the onset, the way they’ve dealt with the family, we cannot trust them and we cannot be dealing with them.

Look at the results they have given about the Kwadwo Owusu guy. So we don’t trust the police.

We believe an independent body or an independent pathologist  would be able to give us a credible result so we don’t trust the police and for that matter,  we would not allow them to touch the body.”

He warned the family will not be coerced into an autopsy that will not yield any credible results, adding, the family will still stick to its objective of securing justice for the late Albert even if at the courts.

“ If they want to touch it, they can touch it. We have no problem. We will reject the body and give it to them and whatever they want to do to the body, they should do it. They came for him alive in the house and what did they do him?

So they should do whatever they will do with the body; we have no problem and at the appropriate time, we will sue them to get justice for Albert so that’s what the family is saying. We are not ready for any police pathologist,” he added.

The stalemate means a delayed funeral for the deceased, a breadwinner for the family.

Rev Dr. Sarkodie says the family is not worried about how long the body of their kinsman will stay in the morgue but is only concerned with securing justice for the innocent man allegedly killed  by the police.

“ We are not thinking of that for now.  If after the pathology test we decide to burry him, the family will do it.

If not, we expect the police to tell us the truth before we pick the body for burial because the family cannot burry an armed robber.