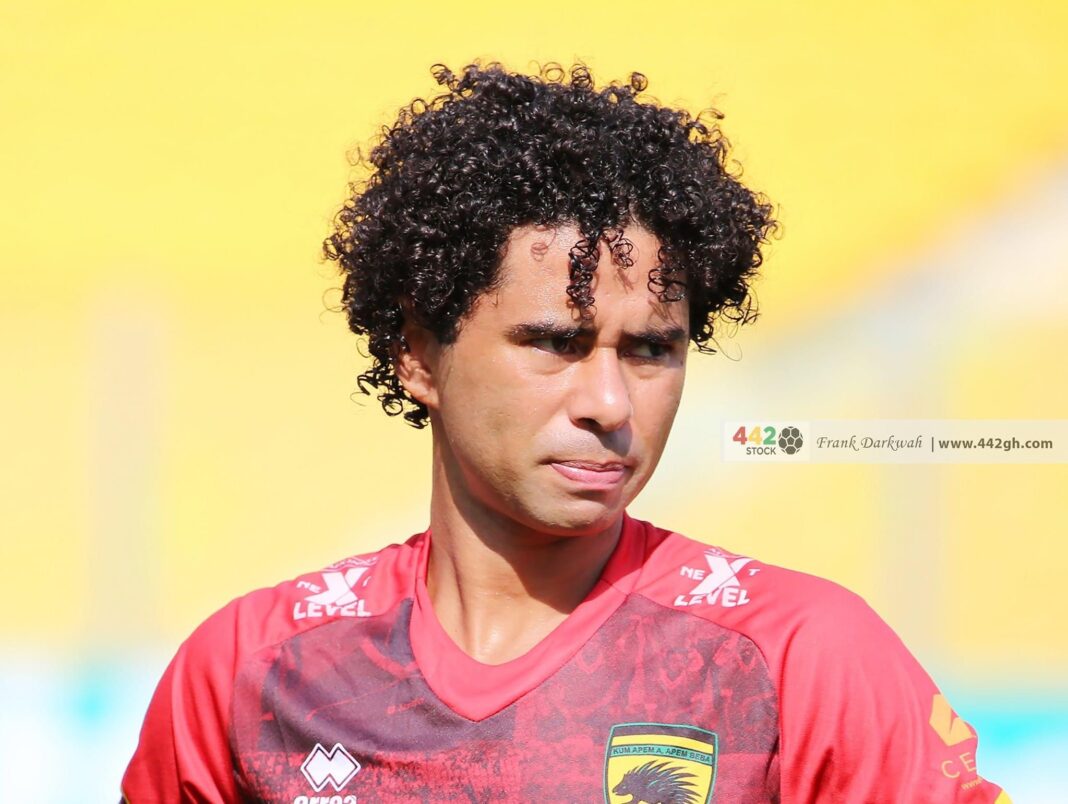 Asante Kotoko playmaker, Fabio Gama, has left the club after two years, the club has confirmed on Thursday.

Fabio Gama, who joined Kotoko in 2020, is expected to sign for Bahraini side Muharraq Club.

And according to the 2021/22 Ghana Premier League champions, the Brazilian player failed to reach an agreement with the club after the expiration of his contract and he is moving on.

“Fabio informed Management at the end of the season of his desire to explore other opportunities elsewhere after two successful seasons with the Club”, a statement from the club said.

“He explained the personal and family reasons related to the decision and Management are respectful of same. It was never an issue of the club’s inability to meet his demands as none was made.

“We thank Fabio and his family for many wonderful memories, positive attitude and sense of professionalism during his stay. Asante Kotoko wish him the very best in his next adventure.”

Following an impressive debut season in which he scored four goals in 28 Ghana Premier League games, the attacking midfielder made 20 appearances in the 2021/22 season.

Injuries plagued him early in the season, limiting his playing time under Prosper Ogum Narteh.