The famous Sprite Ball Championships have been launched but with a new name due to its unique nature this year.

The Sprite Ball Championship, which is Ghana’s biggest High School Basketball competition, will have a blend of music and basketball this time around and its now named Sprite Ball Xpressions.

The annual high school event which has been running since 2007 will be staged in December, 2021 and will have a lot more fun activities installed for patrons and sports enthusiasts.

Unlike previous editions, the upcoming event will be merged with a musical component that has High School students slated to compete for two places as regional representatives at the national competition. 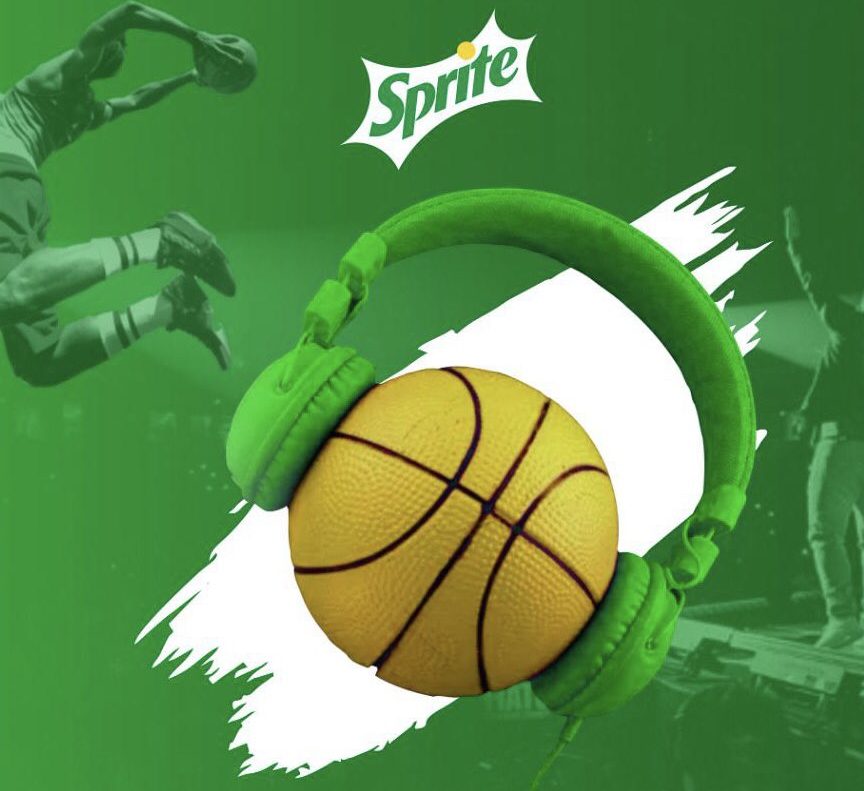 Still eligible to only High School Students, the 2021 Basketball competition is to be competed for by teams representing communities not High Schools in various regions.

Standout players from the competing teams at the regional level will form a team to represent the respective regions at the national championship to be held in Ghana’s capital, Accra.

Four community-based teams will compete at the regional level and the regional basketball qualifiers will run concurrently with the music event of the program.

Also, eligible to only High School students, prospective contestants would get the chance to show off their music talents to be among two regional representatives at the national competition.

Regions under consideration are Greater Accra, Western, Ashanti, Volta, Eastern and Central. Further details are to be communicated at the official launch later this month

In the Music competition, High School Students upload a 45 second video to Twitter and Instagram showing off their singing and rapping skills with the hashtag #SpriteBall21.

Select Judges pick the best contestants for the second round where qualified contestants upload a 60 second video for fans to vote.

Addressing the press, the project lead of Rite Sports, Yaw Sakyi Afari says the 15th edition of the Sprite Ball Championships will be special.

“This is the second edition of the annual Sprite Ball since its inception  in 2007. Over the years, high schools gather and share moments on the basketball court. This year, there is a new direction to the game. Sprite globally is embracing music and that is not only in Ghana. Sprite are interested in building the skillset of high school students and it is important thing we involve our youth through music and because it is the direction of the vision of the brand, music and basketball will become the new order of the competition,” he said.

“So we will see music activation just like the basketball which is basically an addition and nothing new or too different from what we know,” he added.

The Market Execution Manager of Coca-Cola Company Ghana, Elijah Afutu Nartey highlighted that his outfit will continuously support the activities of Rite Sports in organizing the Sprite Ball Championships because of the brand’s interesting in unearthing and growing talents across all spheres of life.

Ghanaians are not against E-Levy – Ken Ofori-Atta