E-levy not compulsory; if you don’t want to pay, don’t do MoMo – Carlos Ahenkorah [Audio] 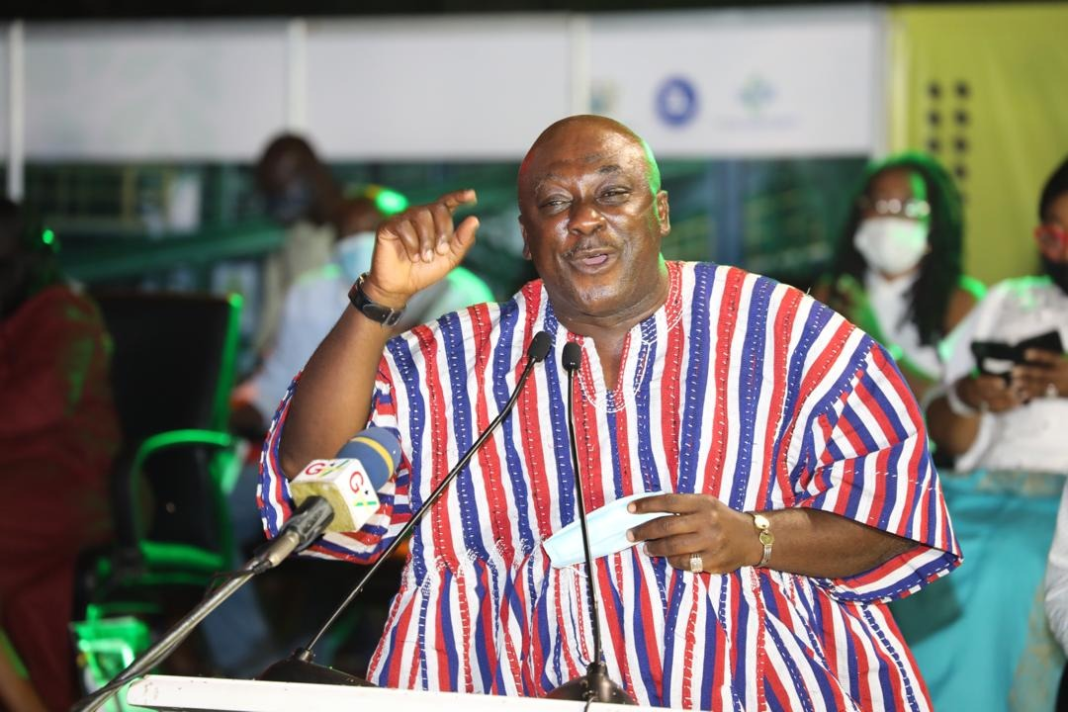 According to him, Ghanaians, who do not wish to pay, must not use mobile money services, adding that is the only way out of the 1.75 % payment.

“I have always been saying that the MoMo tax is not a compulsory tax. You only pay when you use it, when you don’t use it, you don’t pay. If you think it is expensive, there is no other procedure for making payments that will be equal to MoMo.

“So what we are saying is that the tax is targeted at those who have the ability to pay not those who are receiving,” he said when reacting to the tax in Parliament.

Mr Ahenkorah, who doubles as the Chairman of the Trade and Industry Committee of Parliament, noted the controversies on e-levy are expected but must not be used to score political points.

“So if you are receiving it is okay to go and negotiate with the person who has gone to the bank to borrow money to be a MoMo agent to pay money out. Otherwise, keep the money on your phone, and you don’t owe anyone any money,” he added.

The 1.75% tax was announced by the Finance Minister, Ken Ofori-Atta, during the 2022 budget presentation on Wednesday, November 17, 2021, and has sparked a lot of controversies.

Mr Ofori-Atta explained the levy is to increase tax revenues for the country, adding that it is occasioned by the surge in mobile money transactions during the Covid-19 pandemic of 2020.

Mr Ofori-Atta earlier stated the total transactions for 2020 were estimated to be over ¢500 billion compared to GH¢78 billion in 2016 just five years ago.

The Minority in Parliament has declared they will resist the implementation coupled with calls for a possible reduction.

But Mr Ofori-Atta, addressing a press conference on Monday, ruled out a possible reduction, stating it still remains at 1.75%.

Though he noted the government is undertaking a rigorous consultation with the Minority Caucus, no modification, he said, has been made to the rate yet.

Listen to Mr Ahenkorah in the audio above: