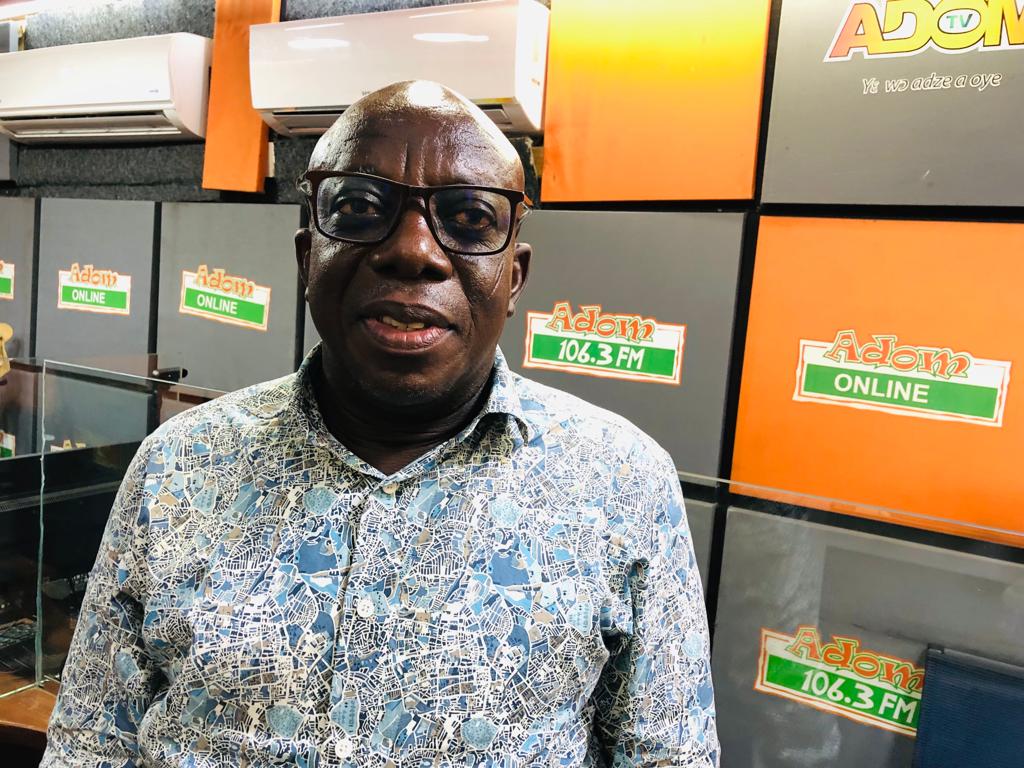 Government has directed Goil to reduce its fuel price from GHC 6.85 to GHC6.70 per litre.

This comes after Chief of Staff, Frema Opare, met with the driver Unions following their strike on Monday.

The driver Unions embarked on a strike to compel government to reduce fuel prices.

The Transport Unions said there are several taxes that have been imposed on fuel resulting in spark in fuel prices.

The strike by the drivers made several passengers stranded because they were not able to get vehicle to their respective destinations.

Following the strike, the President

called for a meeting with the driver Unions.

General Secretary of the Ghana Road Transport Coordinating Council, Emmanuel Ohene-Yeboah, speaking on Adom FM’s current Affairs show, Burning Issues, hosted by Akua Boakyewaa Yiadom, stated that during the meeting with the Chief of Staff, she promised them that the President had directed Goil to reduce its fuel price to GHC6.7 per litre by morning today.

Currently, Goil is selling its fuel at a cost of GHC6.85 pesewas per litre which means Goil will be reducing its fuel by 0.15 pesewas.

“During our meeting with the Chief of Staff, she told us Goil will be reducing its price to GHC 6.7 or even more,” Mr Ohene- Yeboah added.

Meanwhile, Chairman of Committed Drivers Association, Charles Danso, said the reduction is nothing to go by and wants the price reduction to cut across all fuel stations.

He said government must cut some taxes placed on fuel.

“Despite government directing Goil to reduce its fuel prices we shall meet our members and to see if they are content or not before we know our next line of action,” Mr Danso added.

Lady Cries For Help After Getting Pregnant For A Random UK Man She Met At A Camp And Didn’t Know His Name Or Have...