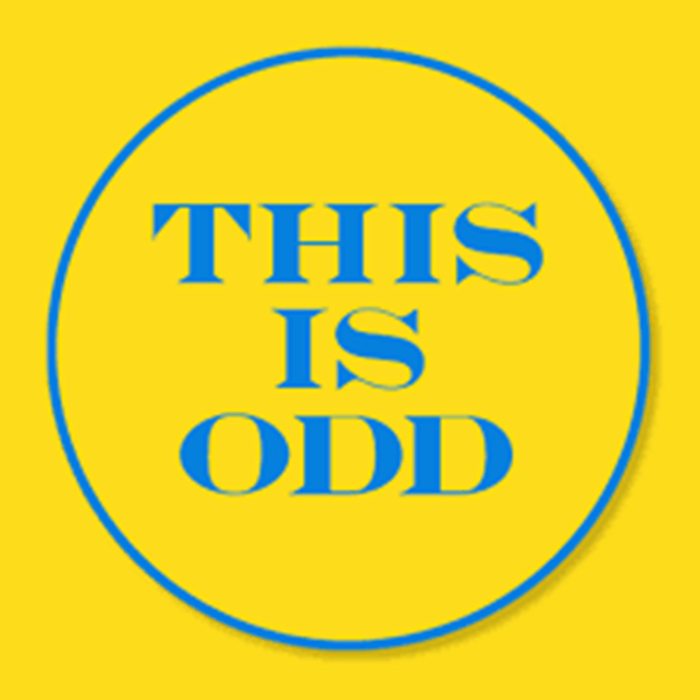 In what seems to be stranger than fiction encounter, a Zimbabwe clinic was closed after nurses fled, complaining that invisible creatures were raping them. The bizarre incident occurred at Shale Clinic in Umzingwane district, Matabeleland South.

The mysterious creatures, which are suspected to be tikoloshes, are also allegedly wreaking havoc at a nearby primary school where they are said to be sexually molesting teachers. The teachers at the Shale Primary School have threatened to follow the nurses’ example and quit their jobs unless the situation is resolved.

Shale Clinic has been operational for less than a year after opening in February. The clinic’s closure has affected the villagers that it was serving hard. They are now being forced to travel long distances to seek health services.

Narrating the closure of the clinic due to the abuse of nurses by tikoloshes, one of the villagers, Themba Moyo, told online publication Zimlive:

The clinic is closed because two female nurses and a male health technician ran away after complaining that they were being sexually abused.

They woke up moist in their privates with signs that they had sexual intercourse. This was happening at night. At the moment, there’s just a janitor and nurse aide who live in the community.

Another villager, who spoke on condition of anonymity, also added more details on the saga:

There were two nurses and a health technician. They initially started complaining about being tired when reporting for duty in the morning and were claiming that they were not having restful nights.

They then opened up and explained what was happening at the clinic. The male health technician had a torrid time one night with the creatures pulling his penis and testicles. He struggled walking in the morning as his privates were swollen. His wife had a miscarriage recently, and we believe this could be linked to the tikoloshe issue. They left as they could not stand the abuse anymore.

The villager also spoke about how teachers at Shale Primary School were being tormented by the tikoloshes.

The tikoloshes have sex with females, and men wake up with swollen privates. Sometimes female teachers wake up sleeping outside their rooms, with their food mysteriously eaten.

Due to the rampant abuse at the hands of the alleged supernatural creatures, villagers resolved to hire prophets or traditional leaders following an emergency meeting. The villagers who suspect tikoloshes of being behind the reign of terror also resolved to banish the owner of the tikoloshes once they are unmasked.

A prophet from an apostolic sect from Rusape carried out a cleansing ceremony that seemed to identify a local politician as the owner of the supernatural creatures.  Moyo told Zimlive:

There was shock all around when our local Zanu PF councillor was pointed out as the owner of the tikoloshes. She was quite upset and took the matter to the police who arrested the prophets.

The prophets were later fined US$20 each at Esigodini and released.

The local traditional healer, headman Nkala seemed to dismiss the cleansing ceremony conducted, saying that the traditional leaders are looking to secure the services of “genuine” prophets.

Why soldiers attached to Bagbin’s office were withdrawn