No team wants to be burdened with the need to win their next game so early in a tournament, but that’s the reality and Ghana needs to accept and deal with it.

Despite this, it’s a bit premature to totally dismiss the Black Stars’ chances based on the result against Morocco. Ghanaian football fans may not see it or simply refuse to admit, but there were positives in that opening day defeat.

It’s a bit simplistic to equate possession to control. Simply put, the fact that one team dominates possession, doesn’t always mean they have the game under control. Exciting offensive football is not the only way to play football, and fans need to understand that.

Considering the strength and offensive threat of the Moroccan team, Ghana, with their limited quality at this year’s competition needed to be wary of that.

The Black Stars under Milovan Rajevac were never going to go toe to toe against Morocco. Ghana needed to respect the quality of Morocco and did exactly that. Clearly, Ghana’s game plan was to stifle the Moroccan offensive play and threaten on a counter attack.

So despite conceding over 60% of possession, the game plan was working by virtue of Morocco failing to fashion out any clear goalscoring opportunity up until the goal – which was born out of a self inflicted defensive error by Ghana.

In essence, Milo’s plan of stifling the much hailed Moroccan attack worked.

Again, not playing offensive football doesn’t always mean you’re a bad team. Managers need to be smart and get a balance between attack and defense, especially considering the opposition they face.

I understand if Ghanaian football fans wanted to see their team attack. It’s fair if fans were largely concerned about Ghana’s offensive plan in the game. It was simply to counter attack, and counter attacking requires patience and picking the right moments. That was never going to be seen every three minutes.

Frankly, the counter attack plan worked to a large effect. Joseph Paintsil’s sweet curler from a quick transitional build up would’ve beaten any other keeper in the world, but unfortunately Morocco’s goalkeeper, Bono is simply world class.

Another strong pointer is how largely ineffective Morocco’s attacking fullback Asraf Hakimi, was throughout the game – due to his awareness of Kamaldeen Sulemana’s threat on the counter. 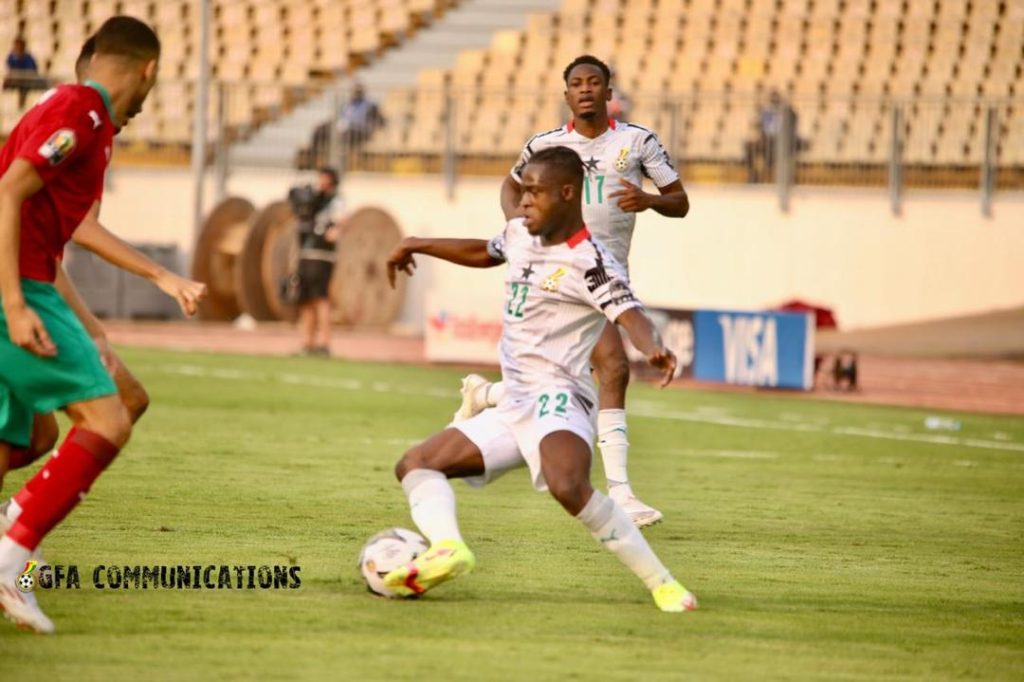 I fault no Ghanaian for wanting more attacking substitutions as the second half matured, but again, try and understand Milo’s thinking. We were frustrating one of the tournament favourites, Morocco, in an opening group game, causing them to struggle in creating openings.

Secondly, it was not a final nor a must win game, so why introduce attacking personnel to somewhat boost our chances going forward, while risking our defensive organization at 0-0? He thought it wise to play out for a draw, rather than risk losing, while searching for a win, but unfortunately it backfired, due to a self inflicted error. 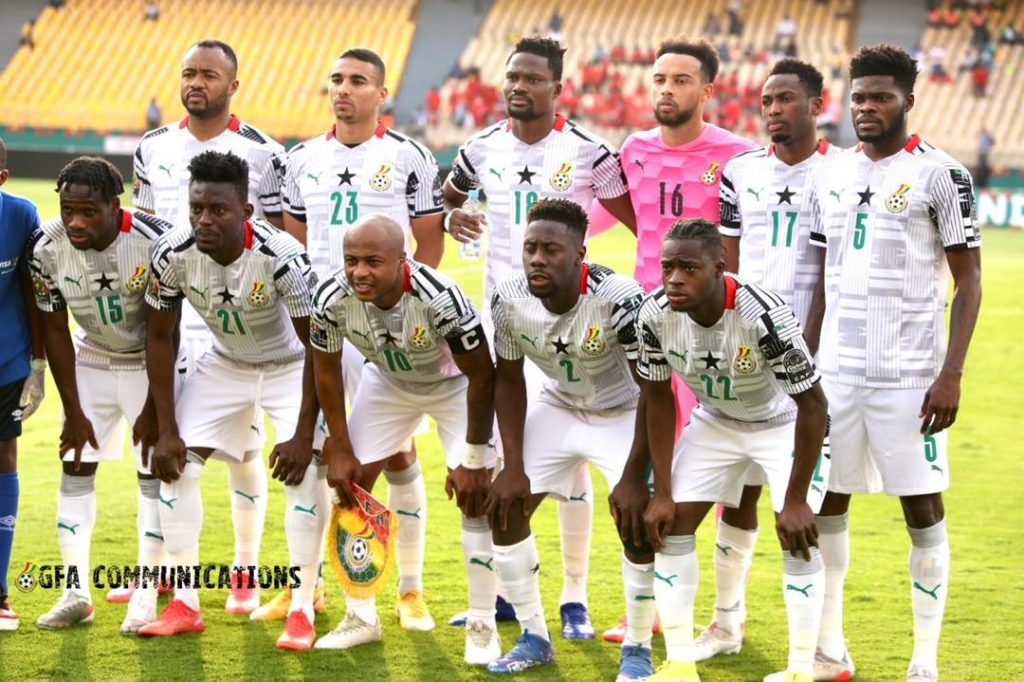 So don’t be too hard on the team. This performance was a good one. The team was smart and did what they had to do to get a result. The fact that the result wasn’t forthcoming doesn’t make the performance a terrible one. Ghana faces Gabon next on Friday.

Let’s support the Black Stars. That’s the best we can do. Critiquing is good, but don’t write them off after the opening game. They will be back much stronger on Friday. Let’s go Black Stars!