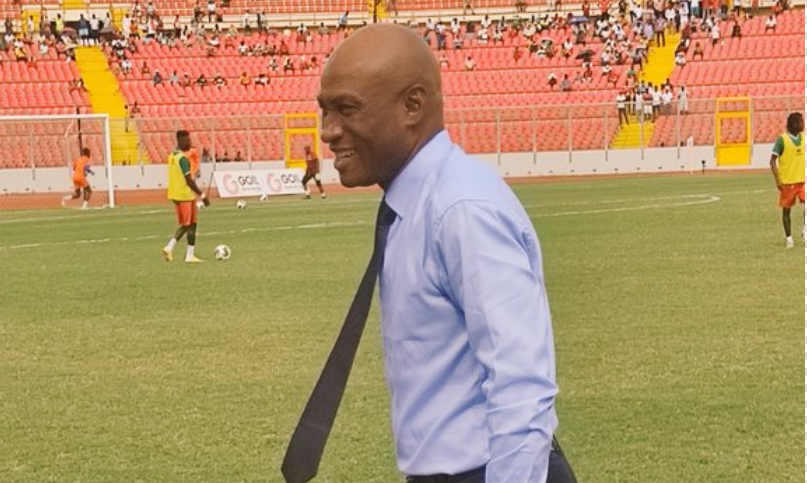 The Reds were held at home by Real Tamale United to a 1-1 drawn game in matchday 8 game at the Baba Yara Stadium on Wednesday.

The Porcupine Warriors drew first blood in the game right after returning for the second half through Cameroonian international Frank Mbella but the lead got cancelled by David Abagna on the 69th minute to split the points.

The stalemate leaves Kotoko at the 3rd spot with 14 points.

Speaking after the game, the former WAFA gaffer said the fans must not panic since there are a lot of games to be played.

“It was unfortunate we drew with RTU,” Narteh Ogum said.

“This is the eighth match into the season. We are playing 38 games which means we have 30 matches to play so the fans should not worry.

“We will go back to the drawing board and correct the mistakes and ensure we return to winning ways,” he added.

Asante Kotoko will be hosted by Legon Cities in the matchday 9 games this weekend.