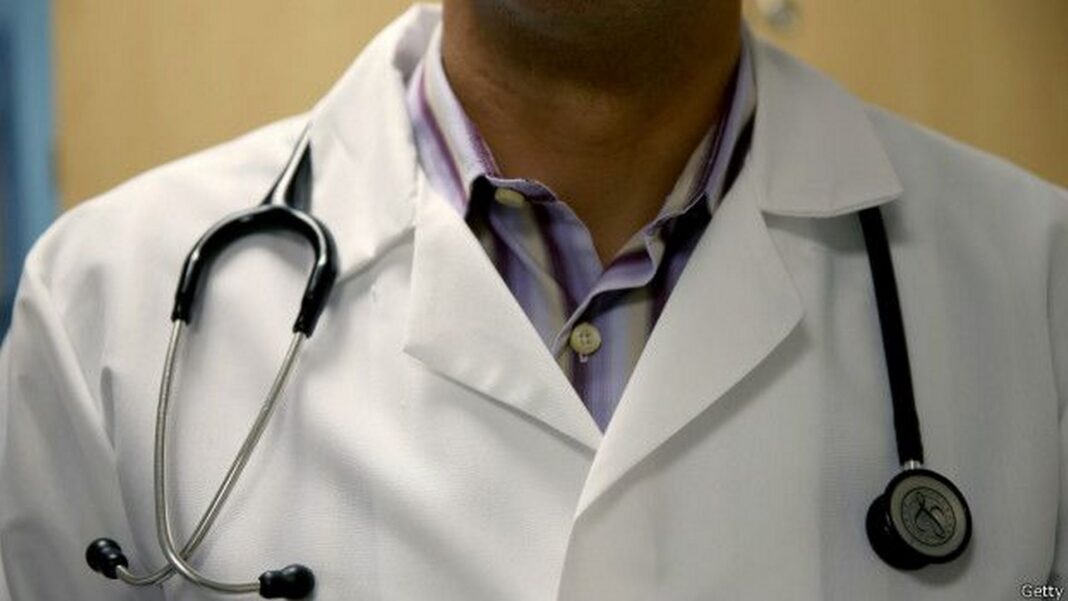 A man in India had a record-breaking 156 kidney stones removed after he went to the hospital complaining of a stomach ache.

Doctors spent a painstaking three hours in surgery removing the stones from inside Basavaraj Madiwalar, from Hubli in southern India.

The teacher, 50, arrived at Preeti Urology and Kidney Hospital after experiencing a sudden intense pain on the right side of his abdomen.

After discovering a whopping 156 kidney stones, surgeons performed a laparoscopy and endoscopy on him to remove the masses.

Doctor V Chandra Mohan, urologist and managing director of the hospital, said: “The screening that showed the presence of a large cluster of renal stones.

“It was a difficult task to work on considering the ectopic case, but we had given our best to remove renal stones.”

Doctors also found that Mr Madiwalar had an ectopic kidney with the organ appearing near to his abdomen rather than its normal position.

The medical facility claims this is the record number of kidney stones removed ever from a single patient across India other than conducting a major surgery.

Mr Madiwalar has now been able to return to work at his school following the extraction.

A nephrologist at the hospital added: “He did not experience any symptoms in the recent past, but I believe the patient would have had developed these renal stones for over two to three years.”