Connections in no rush with Wonderful Tonight | Racing News 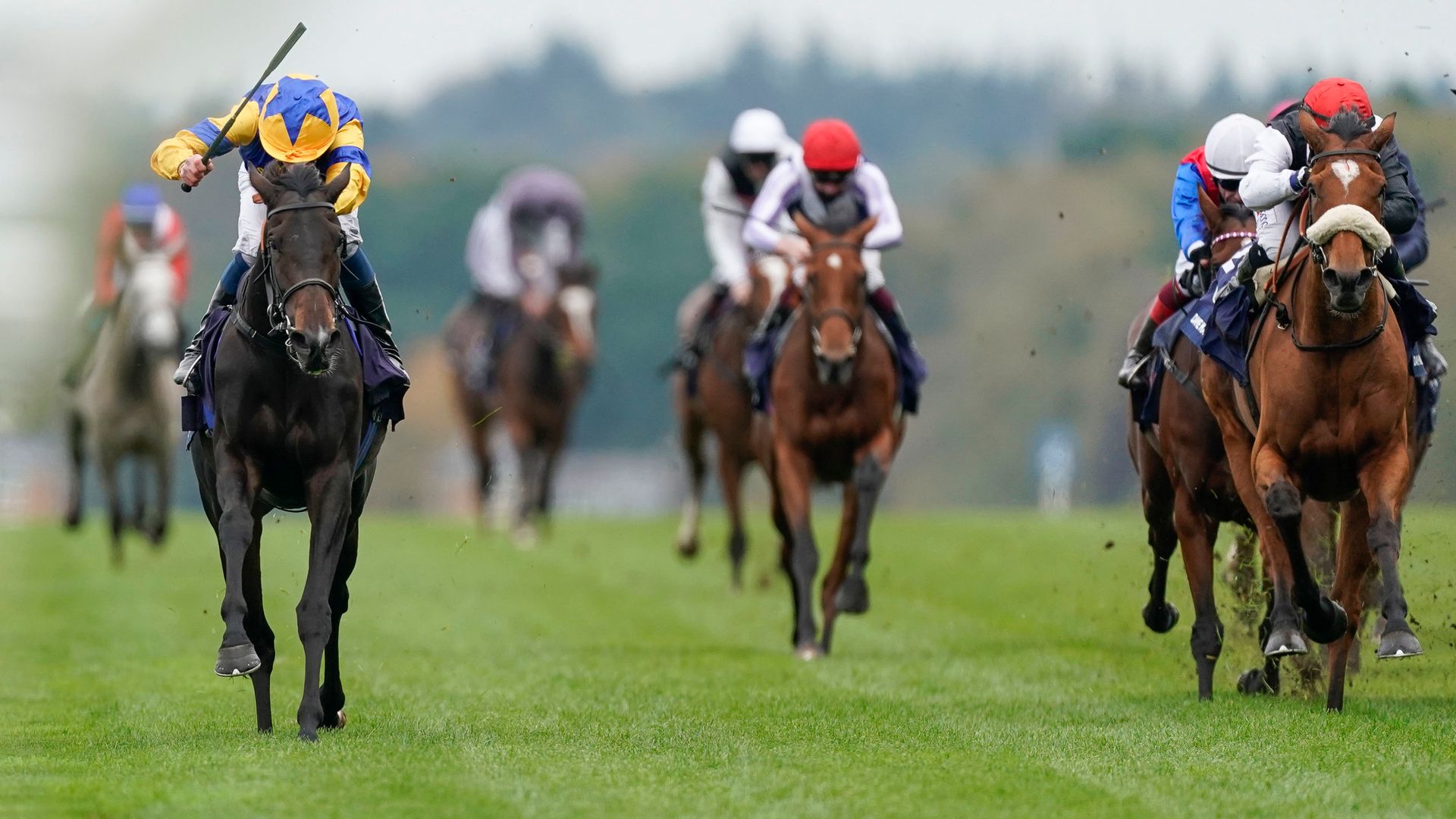 Dual Group One winner Wonderful Tonight will not be rushed back into action this term, with trainer David Menuisier’s sights set on the Prix de l’Arc de Triomphe.

The four-year-old claimed a first top-level success when winning the Prix de Royallieu over 14 furlongs at last year’s Arc meeting before successfully coming back to a mile and a half to win the British Champions Fillies & Mares Stakes at Ascot.

Menuisier and owner Christopher Wright had considered supplementing the daughter of Le Havre for last year’s Arc before opting to stick to distaff company – but the autumn showpiece is the ultimate target for 2021.

With that in mind, Menuisier is in no hurry for a racecourse return, as he is keen to keep his stable star rolling once she does make her competitive comeback.

He said: “She’s back in training, she’s been back in about four or five weeks now, but we are just going to take our time with her.

“She’s not the kind of filly you can stop and start with. The classic French way to prepare for the Arc is to have a spring campaign, then a summer break and come back for the autumn, but once you get going with her, she really doesn’t understand the summer break.

“The idea would be to have four or five races in consecutive months leading up to the Arc, so we don’t want to run too early and because of that, I don’t really have any strong plans.”

Wonderful Tonight is entered at York’s Dante Meeting, as well as in the Cazoo Coronation Cup at Epsom, but conditions would have to suit before Menuisier would consider a run.

He said: “She’s entered in the Middleton at York next month and the Coronation Cup, but I don’t think Epsom would really be her favourite option unless the ground came up very soft. She’s usually a bit keen and even on good ground, I could see her doing too much down the hill there and not finishing her race.

“Anything quicker than good wouldn’t really rock my boat for her.

“I wouldn’t want her to have too many hard races on the way to October, although obviously as a dual Group One winner you are always going to be up against good horses, wherever you run.

“She will probably be entered in races like the King George and then we’ll just be hoping for a rotten summer! Even if the weather doesn’t favour us, we know we’ll have to run her somewhere to get her ready.

“She owes us nothing though and we will respect her.”

Adele Easy On Me: 'There's still a stigma about getting divorced when young'

Sucking br.east every morning prolongs your life and gives you wisdom- Captain Smart to men » GhBase•com™

Adele Easy On Me: 'There's still a stigma about getting divorced...

Sucking br.east every morning prolongs your life and gives you wisdom-...