The management of the Bulk Oil Storage and Transportation Company Limited (BOST) has rejected claims that it made a loss of GH¢400 million.

Insisting that BOST is profitable, management of the company insisted that the firm made over GH¢9.8 million profit before tax in 2020, the first time since 2016.

“The report of the GH¢400 million losses made by BOST is not accurate. To measure the profitability and operational efficiency of a business, one must determine whether the underlying operations (core business) of the company are profitable,” management of BOST argued in a statement.

“The Managing Director in his submission at SIGA was emphatic that the company achieved a profit before tax of GH¢9,844,673 versus an estimated GH¢30 million in year 2020 as against a loss of GH¢158,478,676 in 2019. The positive net profit before tax attained in 2020 implies a massive turnaround of the operational fortunes of the company”.

Some media platforms had insisted that, a report released by the State Interest and Governance Authority (SIGA) had disclosed that BOST made a loss of GH¢400 in 2020, contrary to earlier claims by MD of the company, Edwin Provencal, that the firm had made a profit of about GH¢30 million.

But management of BOST said the reports by some of the media platforms do not paint the true picture.

“This enhanced performance was driven by extensive operational efficiency initiatives including, but not limited to massive repair works of our storage tanks, pipelines and marine assets, replacement of outmoded parts across the facilities of the company in the last two years supported by improved marketing and customer service. In the past two years, our income-earning assets have improved from 18% to 91%,” BOST management added in the statement.

Below is the full statement from BOST: 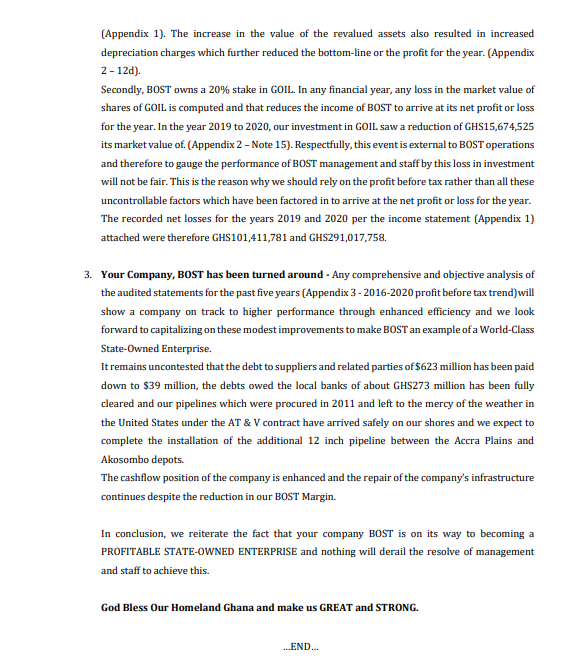 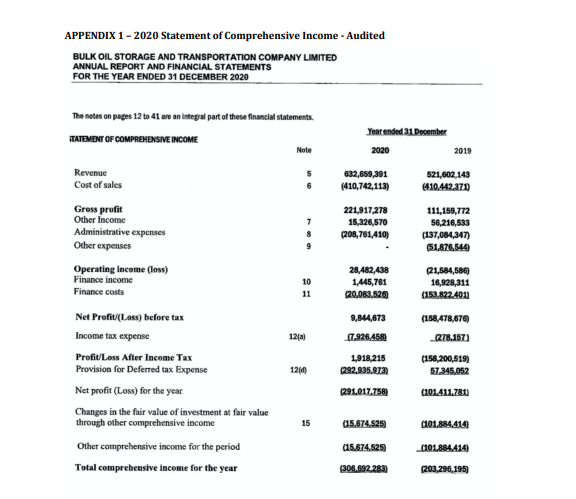 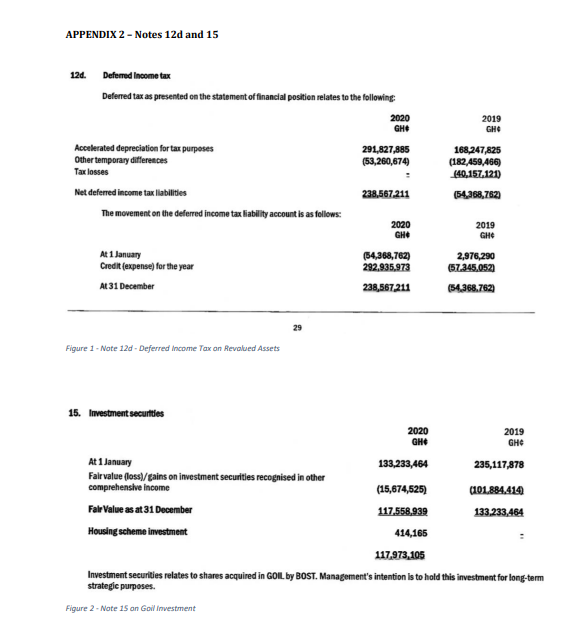 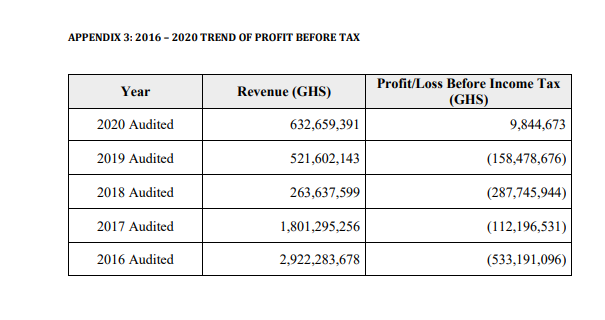 Hearts of Oak will do better next season – Club PRO