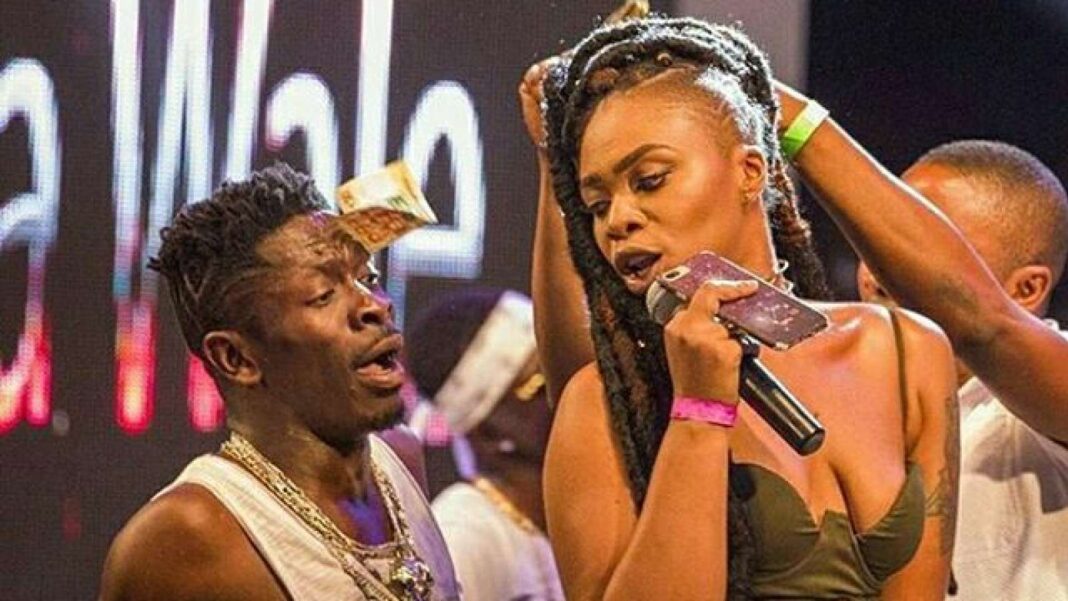 The ex-girlfriend of Ghanaian dancehall giant, Shatta Wale, Michy has dropped some shades on his baby daddy as she claims she’s a walking evidence of men who chew b00bs.

In the latest video shared on Instagram, the mother of one indicated that men seem to compete when it comes to handling b00bs as many chews it and makes it flat.

Since the breakup between the celebrity couple, Michy has been dishing out some stray bullets to Shatta Wale as she often drops what she went through when dating the dancehall artiste.

In the latest video, Michy known in real life as Michelle Diamond was advising men who have been mishandling the b00bs by making it flat.

Elon Musk to stand trial in october over Twitter’s lawsuit