Cameroon government reacts to rumours of postponement of 2021 Afcon 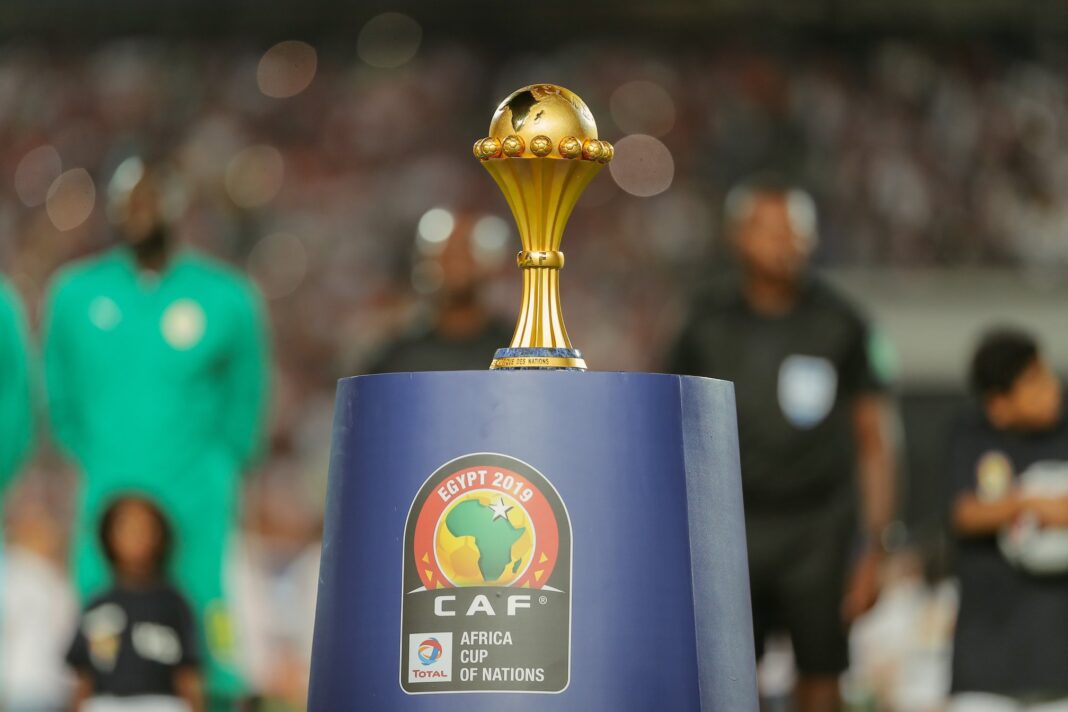 The Cameroon government has rubbished speculation that the country will be postponing the 2021 Africa Cup of Nations.

Rumours are rife that the biennial African football showpiece may be postponed, moved from Cameroon or be cancelled due to the spread of the Omicron variant of Covid-19.

However, a top official of Cameroon’s Ministry of Sports, Bothy Minsub, has rubbished claims of a looming announcement to postpone the tournament, guaranteeing that Afcon 2021 will go on as planned in January 2022.

“The Minister of Sport met with Samuel Eto’o, president of the Cameroon Football Federation, and affirmed the country’s readiness to host the tournament and refute all those reports that we can’t host it,” Minsub told Filgoal.

Recently, the European Clubs Association threatened to block players from representing their countries at the African football showpiece.

In a letter to Fifa, the body expressed its concerns over the increasing cases of the new variant of Covid as well as travel restrictions put in place by government establishments.

Minsub downplayed the agenda claiming it was a ploy against Cameroon hosting the 2021 Afcon.

“We will tell the Caf that we refuse the hypothesis of postponement if they ask us, we have a great will to host the tournament on time,” he added.

“It is a plot against us and [the ECA letter] contains wrong information, they say Covid is widespread in Cameroon.

“What about the UK that recorded till now 10 million and more infections, and have more than 147,000 deaths, while we only recorded less than 110,000 infections and less than 1,500 deaths.

“We play the league here normally, we are ready to host the tournament on time and the Caf committee have seen this in their last visit and were overwhelmed.”

Cameroon 2021 was originally billed to take place between June and July 2021, but that plan did not happen because of the pandemic.

Algeria are Afcon’s defending champions having defeated Senegal in the final of the 2019 edition staged in Egypt.