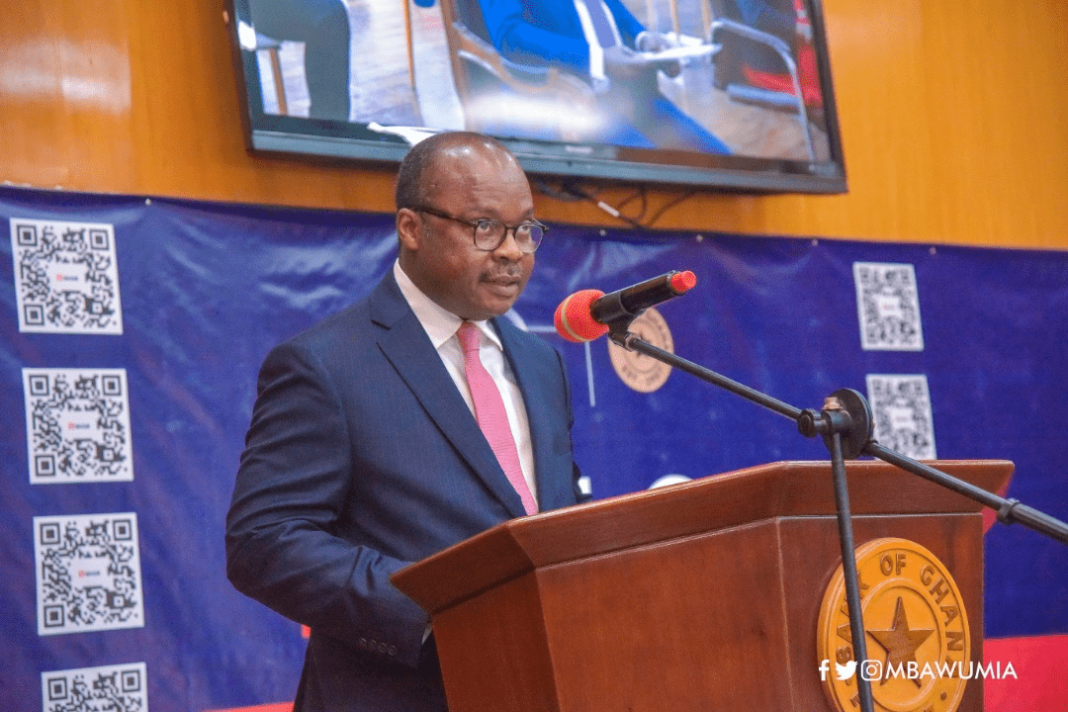 The Bank of Ghana has forwarded a number of suspected cases of financial crime to the Economic and Organised Crime Office (EOCO) for investigations.

They include suspicious request to the Central Bank for payment of large sums of inward remittances that have been withheld by the regulator and requests by receivers for investigations into defunct Savings and Loans Companies and Microfinance institutions.

In the first case, the Central Bank said following an emerging trend that it has observed over the last few years, it has since October 2020 submitted five separate requests to EOCO for investigations into claims of persons (individuals, businesses, and law firms acting on behalf of clients) who have persistently made claims on the BoG to the effect that certain large sums of money purportedly remitted to them by foreign counterparts through the banking system have been withheld by BoG.

“These claimants often attached documentation alleged to be messaging from the SWIFT international funds transfer system, as proof of the receipt and retention of their funds by BoG,” it explained.

“Following BoG’s preliminary investigations which have shown that these claims are fake, BoG has referred such matters to EOCO for further investigation. EOCO has made significant progress in these investigations and has initiated prosecution in some of these cases, while investigations in other cases continue,” it added.

On the second case, the Bank of Ghana said, in its public notices in 2019 announcing the revocation licences of certain defunct Savings and Loans Companies, Finance Houses, and Microfinance Institutions, it cited a number of potentially criminal actions on the part of these institutions and their shareholders, directors or management, as the case may be.

“Following further investigations into the failure of these institutions by the Receivers appointed by BoG, these cases were referred to EOCO for advice. EOCO has conducted independent investigations into a number of these cases as listed below and has made recommendations to the Attorney General’s Department for consideration and possible prosecution,” it pointed out.

The Central Bank further mentioned that “EOCO continues to work with the Attorney General’s Department towards speedy prosecutions of persons suspected to have been complicit in the failures of these institutions.”

“In the meantime, EOCO has frozen and/or impounded some assets of such persons to help with reimbursements of the claimants of the defunct institutions.”

It concluded, saying, the Central Bank will continue to deepen its collaboration with EOCO and other law enforcement Agencies in the country, to help promote financial integrity and trust and confidence in our banking system.

Police in Ashanti Region closing in on car snatching syndicate