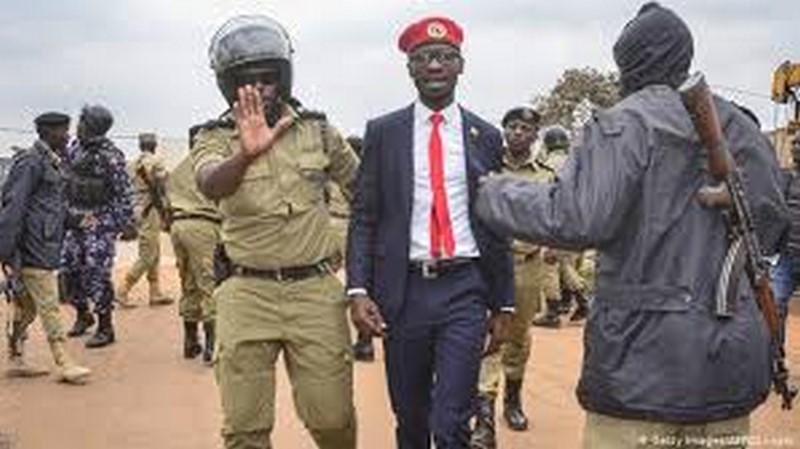 Ugandan politician Robert Kyagulanyi, who is commonly referred to as Bobi Wine, says police in Kampala have put him under house arrest ahead of a planned campaign rally for a local by-election.

Bobi Wine, who is also a pop star singer, has said police and military officers, deployed overnight, had barred him from leaving his home in the country’s capital.

“The military has increased deployment around my home. No one is allowed to leave or enter,” he wrote on Twitter.

He also accused President Yoweri Museveni of placing him “under house arrest”.

Bobi Wine, who topped the list of the most searched foreign personalities on Google in Kenya in 2021, was set to campaign for an opposition candidate in the central district of Kayunga where Museveni is also expected to hold a rally.

He filed a case in court challenging the results but withdrew it soon after, claiming harassment and a lack of fairness.

Following the January vote, which was marked by a crackdown on opposition figures, soldiers and police surrounded Wine’s property, stopping members of his household including his wife from leaving.

Museveni has ruled Uganda without pause since seizing control in 1986 when he helped to end years of tyranny under Idi Amin and Milton Obote.

Never marry a man who spends all his time in a gym – Man reveals, Watch » GhBase•com™