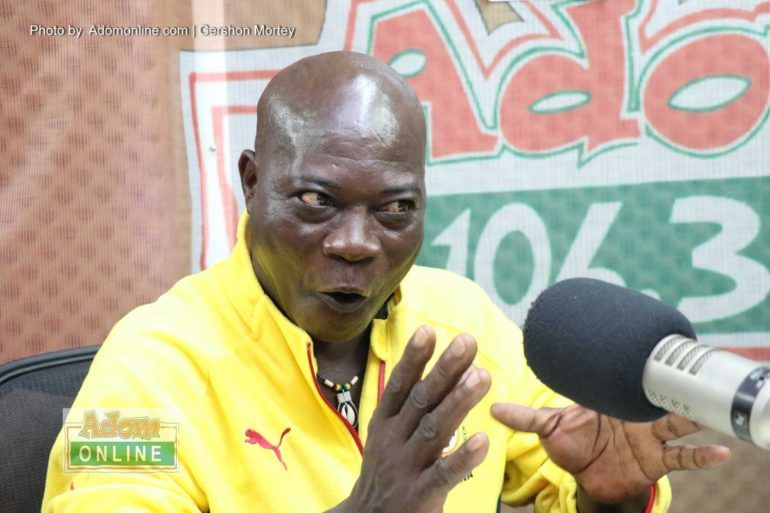 Chief drummer of the Black Stars, Joseph Langabel, has cautioned the senior national team, the Black Stars of Ghana on how to approach the 2022 World Cup playoffs.

Ghana will draw one of Algeria, Senegal, Morocco, Nigeria or Tunisia in the final round of the playoffs.

The West African country has missed out on the last edition of the World Cup in Russia and will be hoping to make a return to the global showpiece next year under Serbian trainer, Milovan Rajevac.

With the playoffs scheduled for next year March 2022, Langabel has urged officials of the Black Stars to approach the playoffs like they did for the 2014 World Cup.

“We will qualify but we have to do our things well. There are so many ways of killing a cat,” he told Asempa FM in an exclusive interview.

“I cannot say everything on radio but if we do the same thing we did against Egypt in that 6-1, we will qualify,” he said.

The famous Great Olympics supporter also added that there were a number of things that went on behind the scenes to ensure Ghana’s qualification to the 2014 World Cup, hence authorities with the Black Stars must consult experts for assistance.

“We did so many things before we qualified for the 2014 World Cup. It was a secret movement. I’m begging my brother Kurt Okraku and all the executives, this is not a joke.

“We need to work hard because we are going to the lions den. If we don’t do things well, we’ll be swallowed,”he added.