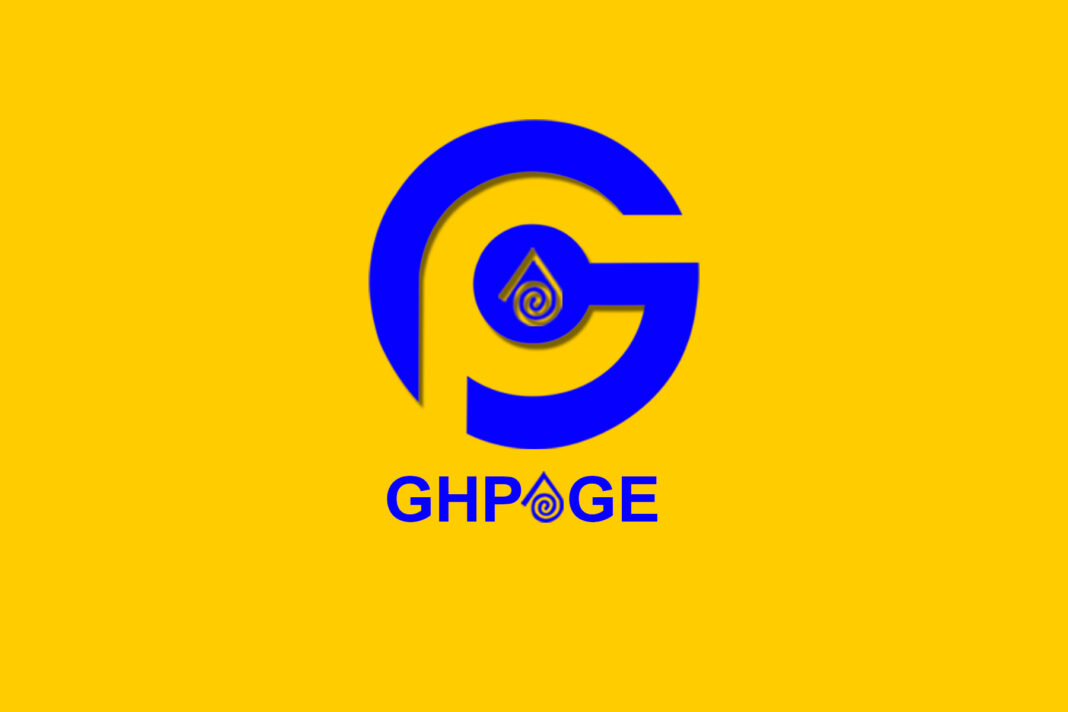 The woman at the centre of the A$AP Rocky and Rihanna adultery allegations called the claims “unfounded lies.”

Amina Muaddi, the Fenty 2020 collection’s shoe designer, made a statement on her Instagram Story on Friday denying any collaboration with Rocky.

“I’ve always considered that a baseless lie posted on social media, especially one as horrible as this, doesn’t merit any rebuttal or clarification,” she began. “At first, I didn’t think this bogus gossip, produced with such malice, would be taken seriously.

“However, in the last 24 hours, I’ve been reminded that we live in a society where people are so ready to talk about things without considering the facts, and that nothing is off-limits.”

“Not even during one of life’s most beautiful and celebrated occasions,” Muaddi concluded, referring to Rihanna’s pregnancy.

Muaddi, 36, said she chose to “stand up” because the rumours were not only about her, but also about people she has “a great deal of respect and compassion for.”

As the “Umbrella” singer continues to “enjoy her serene, best-dressed pregnancy life,” the designer ended her statement by wishing everyone a “wonderful Easter weekend.”

Late Thursday, journalist Louis Pisano stated on Twitter that Rihanna, 34, and the “Praise the Lord” artist, 33, had split because he allegedly cheated with Muaddi. However, a source close to the pair claims they are still together.

“She looked wonderful, and when they came out, they were fine,” said another eyewitness who saw Rihanna and Rocky on a date at Craig’s in West Hollywood two weeks ago. It felt like they were on the same page.”

Rocky and Rihanna have not replied to the claims in public.