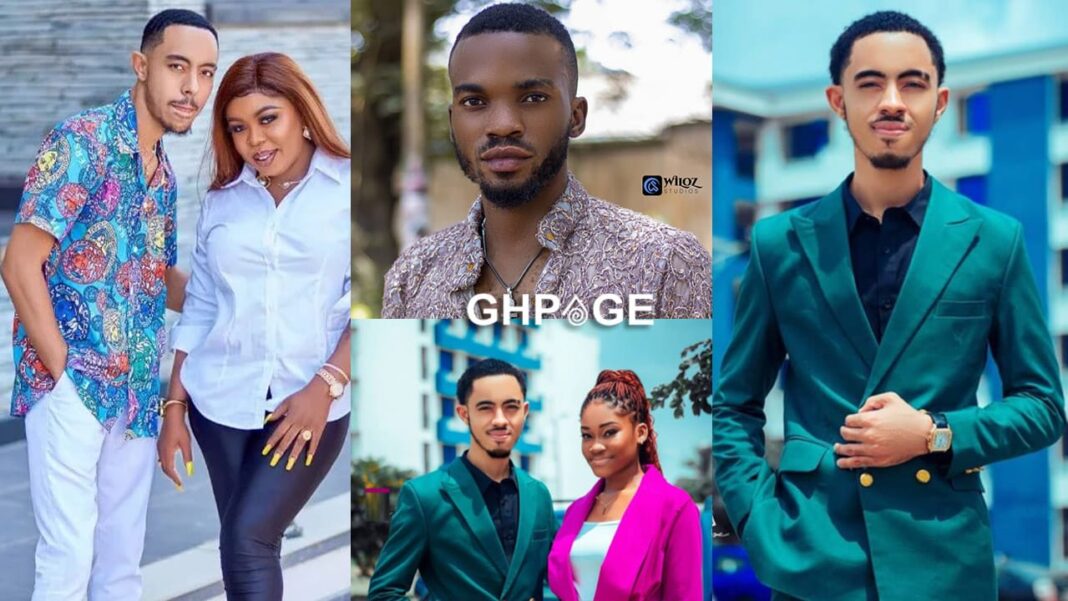 James Ian Heerdergen, one of the twin sons of Afia Schwarzeggener, has opened up for the first since facing allegations of being gay from Nana Tornado.

In his renewed social media feud with the comedienne, Tornado made some damning claims against Afia and her son, asserting that he belongs to the LBGT community in Ghana.

Amid the brouhaha, a young man whose name is given only as Richie has been fingered as James’ gay partner – a claim he has since denied.

James, on the other hand, refuted Tornado’s allegations on Thursday in a series of posts on his Instagram stories during a Q&A session with his fans.

While responding to a query from a curious fan about whether he’s bisexual, the former student of Kumasi High School exclaimed “NO”, admitting he’s not attracted to men.

James was compelled to further clear his name of Tornado’s allegations, even though he did not feel comfortable doing that.

After being asked; “Is it true you f*ck men too?”, he had the following to say:

Medikal Allegedly Denied US Visa And Here Is Why » GhBase•com™