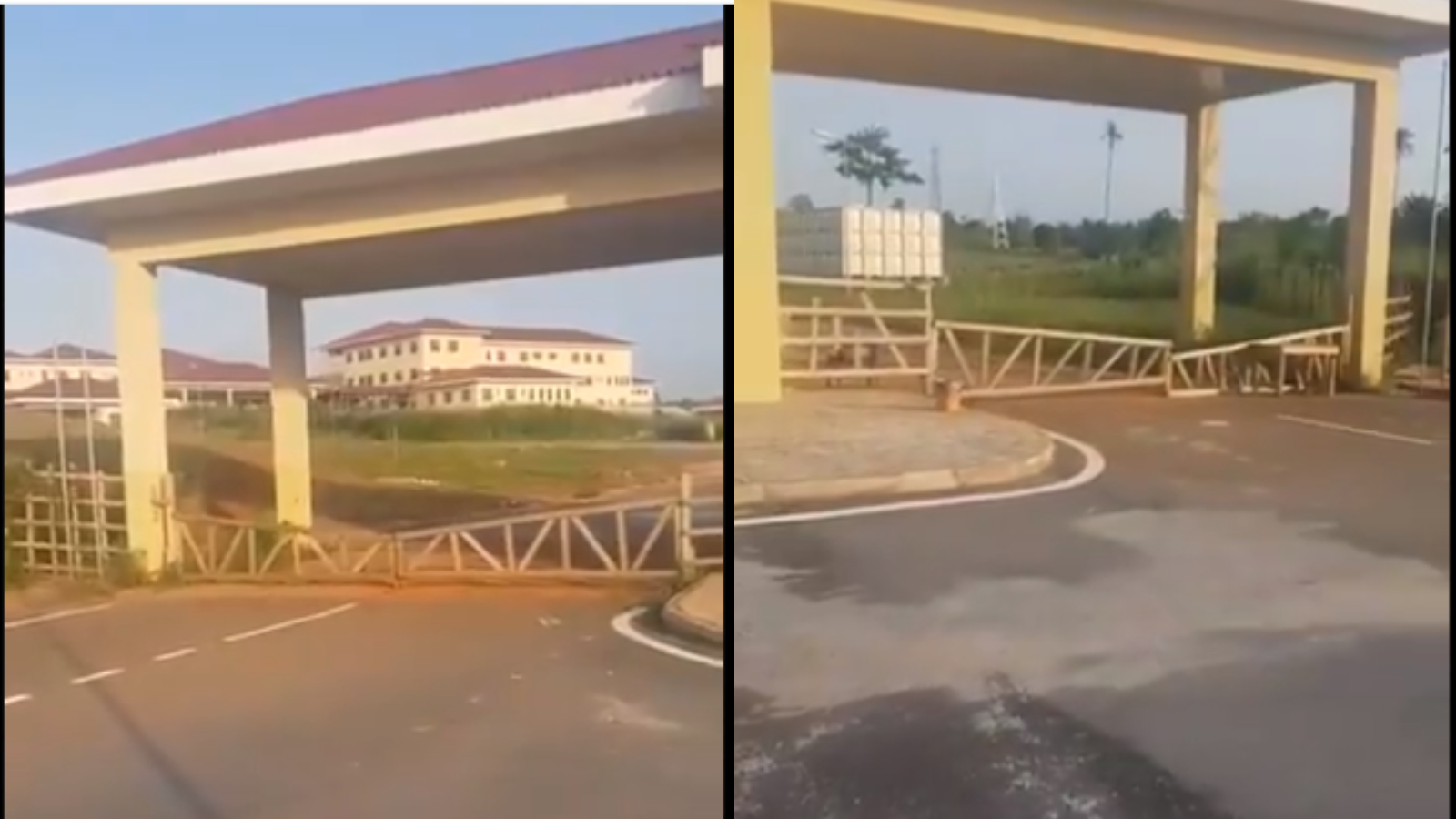 A viral video of a hospital project that was abandoned in the hand of rain and water for the past 6 years after the NPP took over has dropped online.

A video shared by the then Deputy Minister of Ashanti Region Hon. Joseph Yammin where he cut sod for the construction of 500 bed capacity hospital in the Ashanti Region.

According to him, this was one of the projects of former President John Dramani Mahama’s administration and has been left to root in the bush while people are crying for healthcare facilities, nurses are unable to gain employment because the hospitals are full.

Read also: #FixTheCountry:- ”Why Are You Trying So Hard To Counter, Pay Attention To Them”-Nana Aba Anamoah

This video surfaced online after a twitter influencer @gyaegyimi began the campaign of demanding accountability from the government.

Through his twitter account, he was able to gain more people to buy into his revolution including some Ghanaian celebrities who understand the call for a new governance.

Lady Shares Her Experience After Piecing Her Tongue — Thedistin