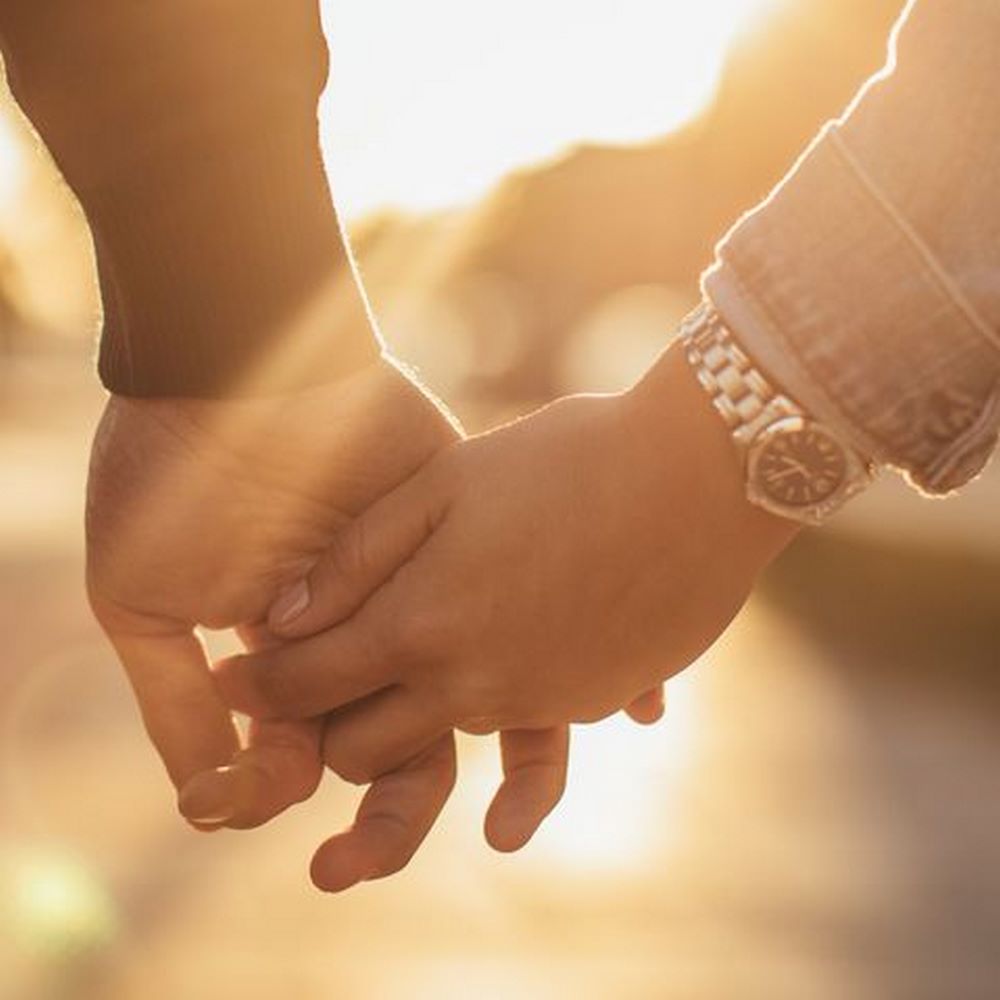 Emily de Rean did what most career women wouldn’t do as she has ditched her job to become a full-time girlfriend and doesn’t regret it.

The 37-year-old a former financial analyst revealed she enjoys being a stay-at-home partner.

You don’t have to just be a stay-at-home mom, you can aspire to be a young child-free woman and not work.

” The fitness enthusiast revealed she spends most of her time with friends, cooking and taking care of her body. I spend my hours doing what I want and have time to look after my body, cook nice meals and spend quality time with friends.”

Emily revealed she made the decision to quit the job after her father told her life was too short to be unhappy. She then got a job as a nanny but later resigned after meeting her boyfriend. “He encouraged me to stop working and become a stay-at-home girlfriend, so I could have time to do something more productive.”

The beautiful woman advised women who want to become stay-at-home girlfriends to choose wisely before settling down with a man, claiming some might end up disappointing you and can’t afford to give you a better lifestyle.

“You don’t know how a man is going to end up even if he has potential. You should date the finished product.”

She also said it is easy to tell if a man is a provider or not. “He should invite you to dinner, not coffee, and if he is asking to split the bill that’s a red flag.”

Emily concluded by saying; “Being a stay-at-home girlfriend isn’t for everyone but if it’s what you want and need, you shouldn’t be shamed for it.”

Emily hopes to become an author and is now giving advice to other women looking to leave their jobs.

Waakye tastes delicious when it’s sold in a dirty environment and served in leaves, not jars- Junka Town star, Too Much » GhBase•com™

Doing journalism alone in Ghana will make you a beggar