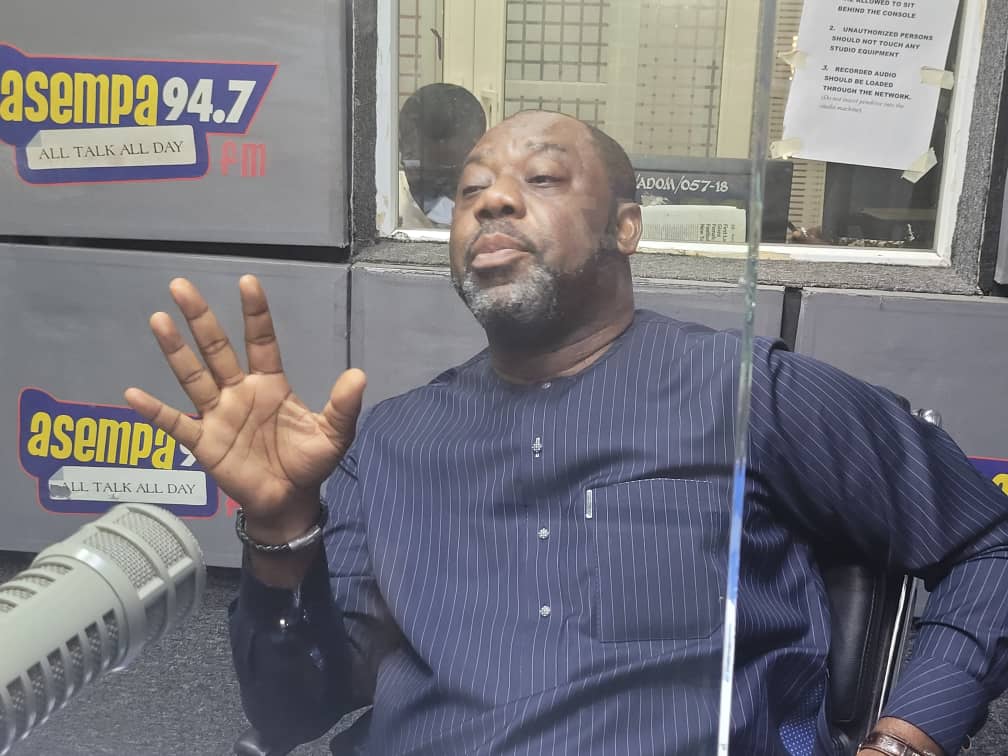 Energy Minister, Dr Matthew Opoku-Prempeh, has threatened to lead a demo in the Ashanti Region if the Keta tidal waves are captured in the 2022 Budget.

According to him, his demo will push for the Ashanti Region to also be included, stating residents have experienced series of flooding incidents in the year.

Speaking on Asempa FM’s Ekosii Sen, he stated he cannot fathom why the Minority in Parliament will push for support for Keta and can’t do the same for the Ashanti Region.

“If the Finance Minister dares put Keta in the budget, I’ll also lead demo to get Kumasi flooded areas in there too. Why are the Minority MPs not fighting for the people of Kumasi because it has flooded about four times already,? he queried.

He stressed the Minority cannot hold the government to ransom and threaten not to approve the budget over rescue efforts for the victims.

Calls for a sea defence at Keta intensified in November 2021, after tidal waves ravaged homes of residents at Anloga and Keta.

This followed a similar incident in March, displacing many residents and destroying fishing accoutrement, livestock, and other valuables.

Though the ravages of tidal waves are not new to the Keta coastline, the damage this year has been enormous, disrupting major economic activities, affecting women, children and other vulnerable people in these communities.

However, the Minister for Works and Housing, Francis Asenso-Boakye, has disclosed that the Finance Ministry will allocate funds for the construction of the second phase of the Keta sea defence wall.

According to Mr Asenso-Boakye, the completion of works under the second phase of the project is expected to cover a minimum coastal stretch of 8km.

But to Napo, as he is popularly known, the National Democratic Congress government misapplied funds dedicated for the Keta defence project, hence his decision for a demo if another fund is captured in the 2022 budget for the project.

Medikal Shares The Legacy He Wants To Leave Behind » GhBase•com™