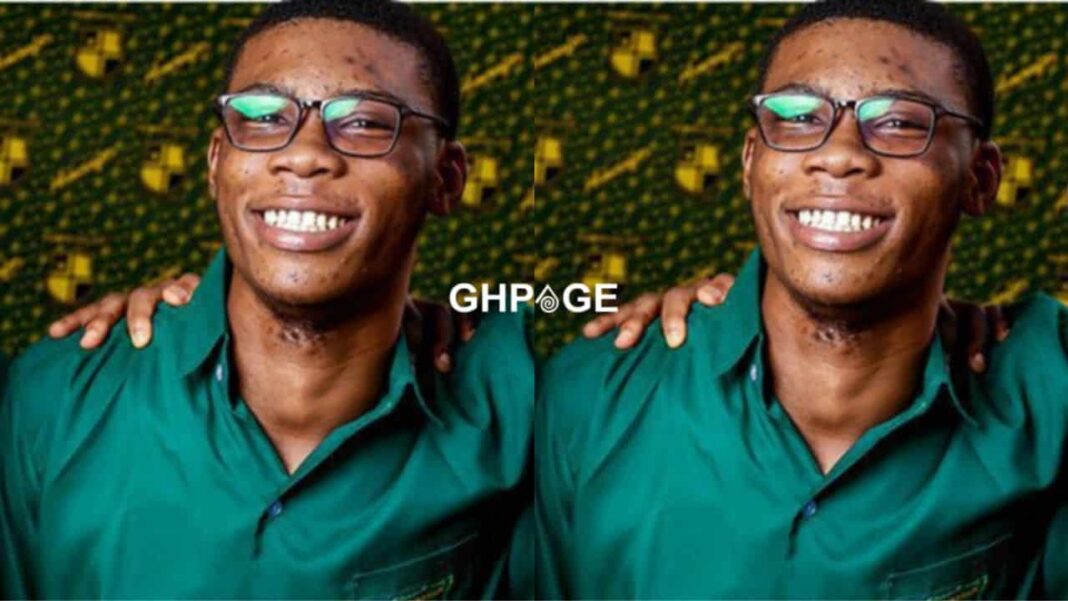 Eden Nana Obeng, a Prempeh College representative in the 2021 National Science and Maths Quiz (NSMQ), has been granted the privileged to further his education in the United States.

According to reports, the brilliant student has been accepted to the California Institute of Technology where he would have his first degree.

This awesome news was firth shared on Facebook by Adu Sarfo Stephen who wrote;

“Congratulations to Senior Eden Nana Obeng, a member of the Prempeh College NSMQ 2021 team for gaining admission to CalTech. ”CalTech is sometimes defined as the hardest school to get in since it has the lowest admission rate in the United States. Father Prempeh is proud of you Senior Obeng,”

Recall that last year, Obeng and his colleagues led Prempeh College to victory, triumphing over PRESEC, which finished second and third place KETASCO to win the coveted 2021 trophy.

Eden has 8As in both WASSCE and Nov/Dec hence he deserves all the academic goodies he’s enjoying.