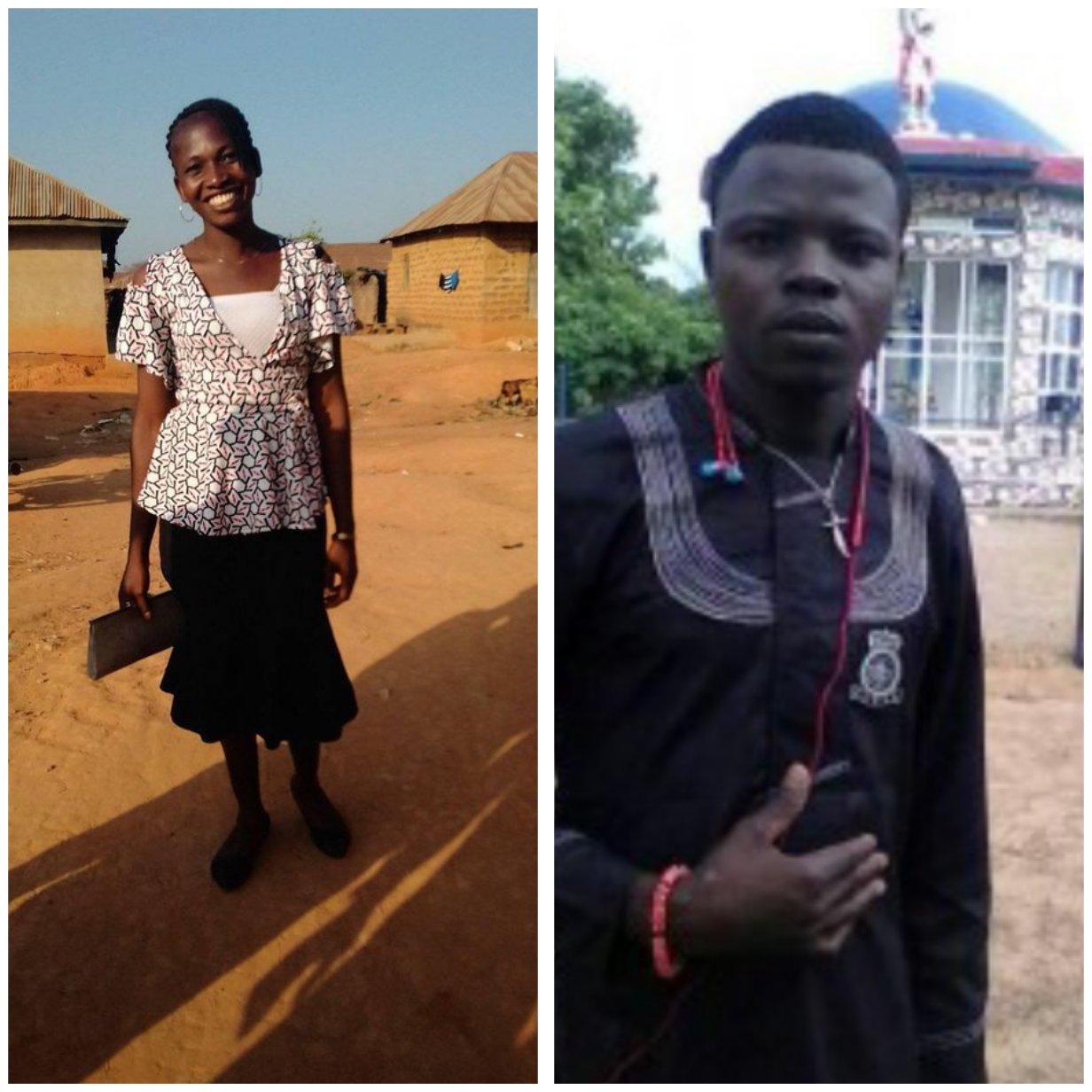 Two of the victims

Twelve bodies, including that of a baby, have so far been recovered from the scene of petrol tanker explosion at Oshigbudu community, in Agatu Local Government Area of Benue State.

LIB reported that the tanker fully loaded with petroleum products fell at the Oshigbudu-Obagaji junction, along Oweto-Abuja road on Sunday afternoon, April 18, and exploded.

Properties worth hundreds of millions were destroyed in the unfortunate incident which had thrown the entire community in deep sorrow and mourning.

“You know that the houses that got burnt in the incident will not be classified as crash so when these agencies visit the houses they may discover more corpses from the debris. “But those involved in the crash were 12. Of the number, eight were males, three females and a child.

“Because of this indictment I want to call on all petroleum tanker owners to ensure the immediate installation of safety valves on their tankers to ensure the safety of lives, property and the products their vehicles convey.

“It is disheartening to see some petroleum tankers still plying the roads without safety valves fixed on them despite the February 2021 deadline earlier issued. “Any driver caught contravening the standard risks going to jail. Tanker drivers should be safety conscious always and should abide by all safety rules and regulations.

“I assure members of the public that FRSC will not rest on its oars at ensuring discipline on the road. And the command would always be ready to respond promptly to any rescue operations just as we are ready to always partner with all stakeholders to ensure a safer road culture in Benue state.” he added.

While sympathising with the people of Oshigbudu over the unfortunate incident, Mohamed also called on tanker drivers to avoid giving their vehicles to their ‘motor boys’ to drive on highways while conveying petroleum products.

On his part, the Chairman of Agatu LGA, Mr Sule Adoyi, said aside from the dead, three others have veen hospitalised.

“Apart from the dead, three persons have been hospitalised, over 20 motorcycles, some cars were burnt, over 72 houses were burnt down completely. At the moment we have buried eight of the victims. Some of the victims died in their shops where they were selling their wares after church. Also, some of them got trapped in the inferno and we did not discover their corpses until about 7 pm Sunday because their houses were burnt and fell on them.”

Meanwhile, one of the victims has been identified as Mr Easy while a student, Noah Successful Sam shared a photo of his aunt who died in the explosion. 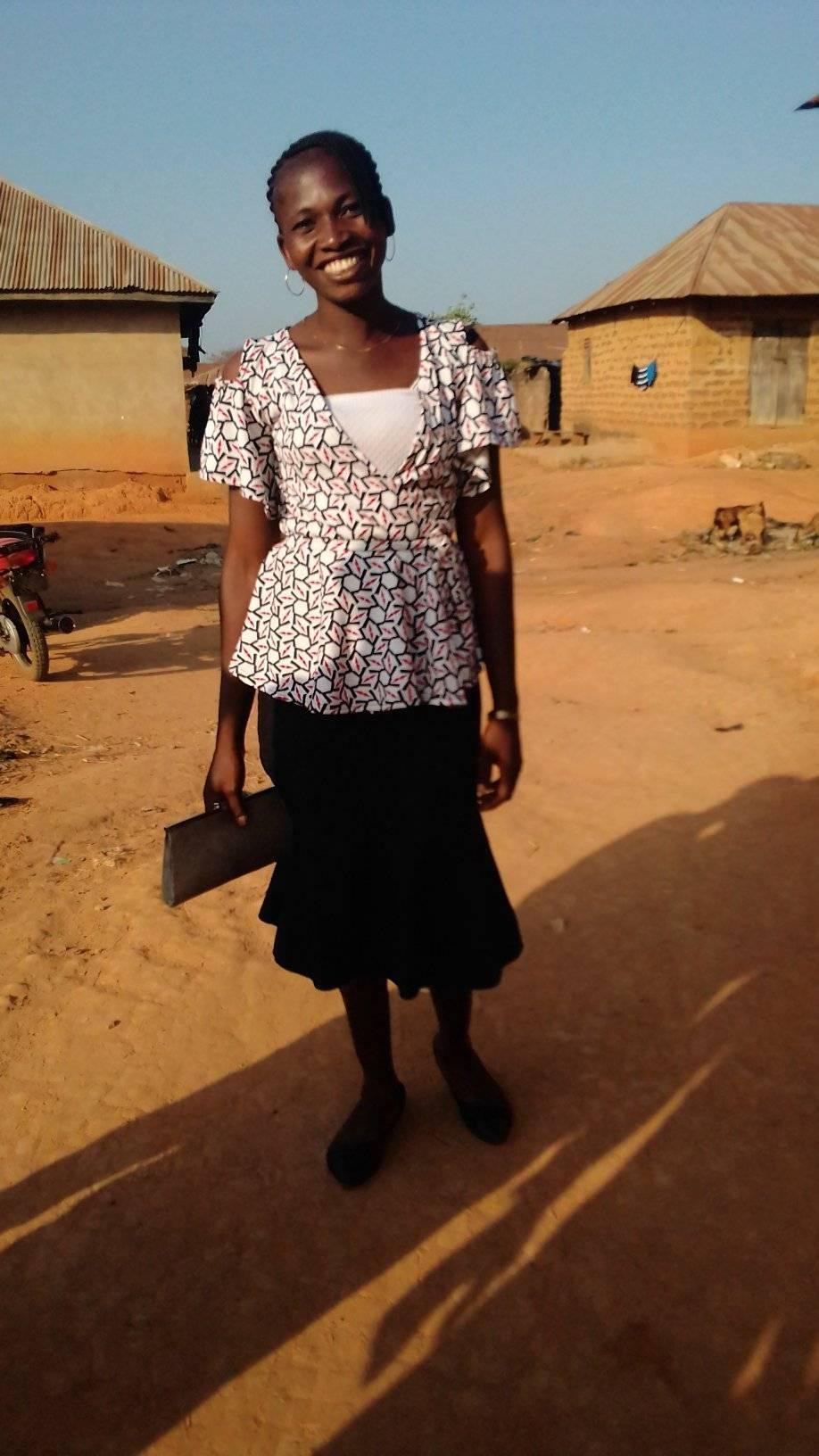 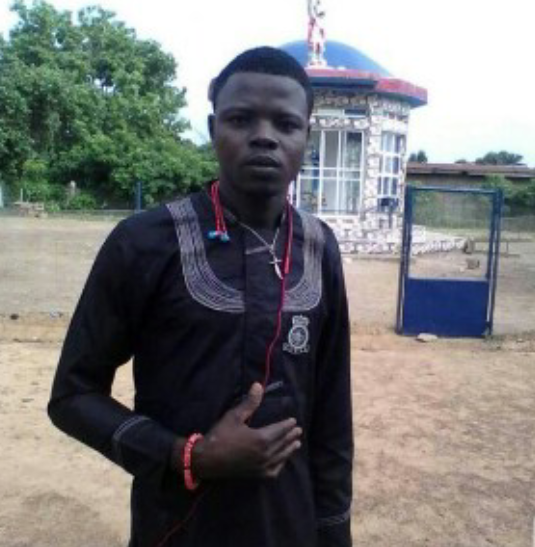 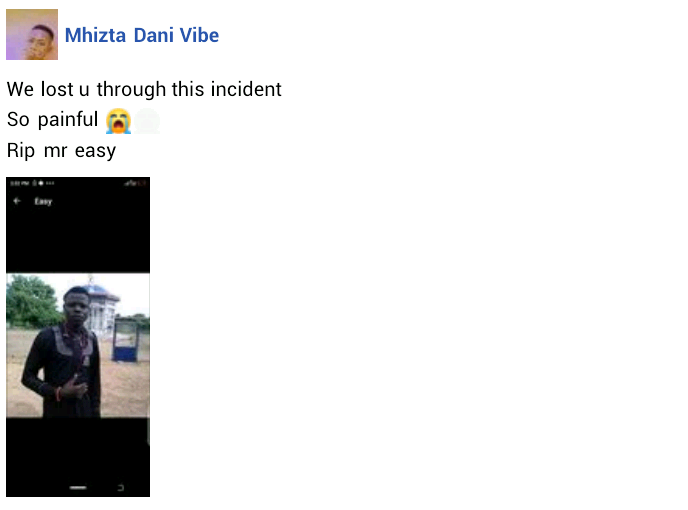 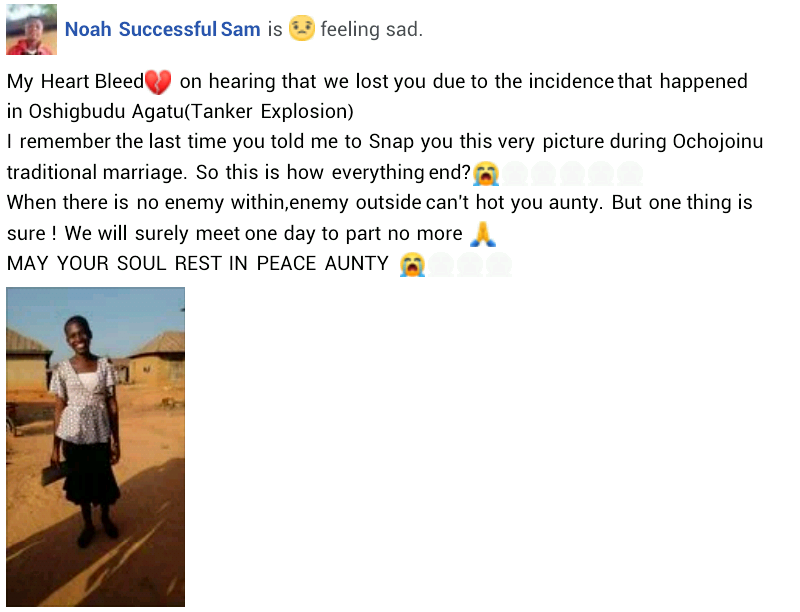 The Queen back at Windsor after hospital stay

The Queen back at Windsor after hospital stay